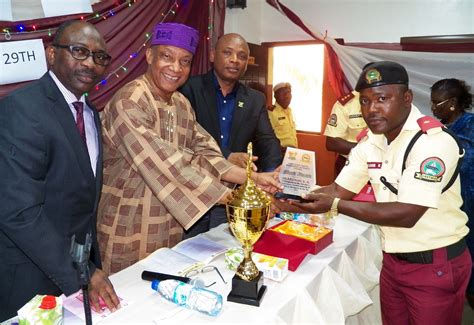 Former Commissioner of Police in Lagos, Young Arebamen is dead at the age of 72.
This was revealed by his first son, Ose, adding that his father died at about 10 p.m. on Wednesday after a brief illness.

Speaking with The Nation, Ose said: “My father died in his sleep. He was sick briefly and was recuperating before he died. He passed on March 14, at about 10 p.m. in his sleep.

“Before he went to bed, he took some soup. I will say his death was peaceful. We have not made burial arrangements yet. We are still meeting. Further actions would be communicated to the public.”

He was also appointed the Chief Executive Officer of the Lagos State Traffic Management Authority (LASTMA).

Before he was appointed the Chief Executive Officer of LASTMA by the Bola Tinubu administration, Arebamen served as Deputy Commissioner of Police and Force Police Public Relations Officer (FPPRO) between 1997 and 2000.