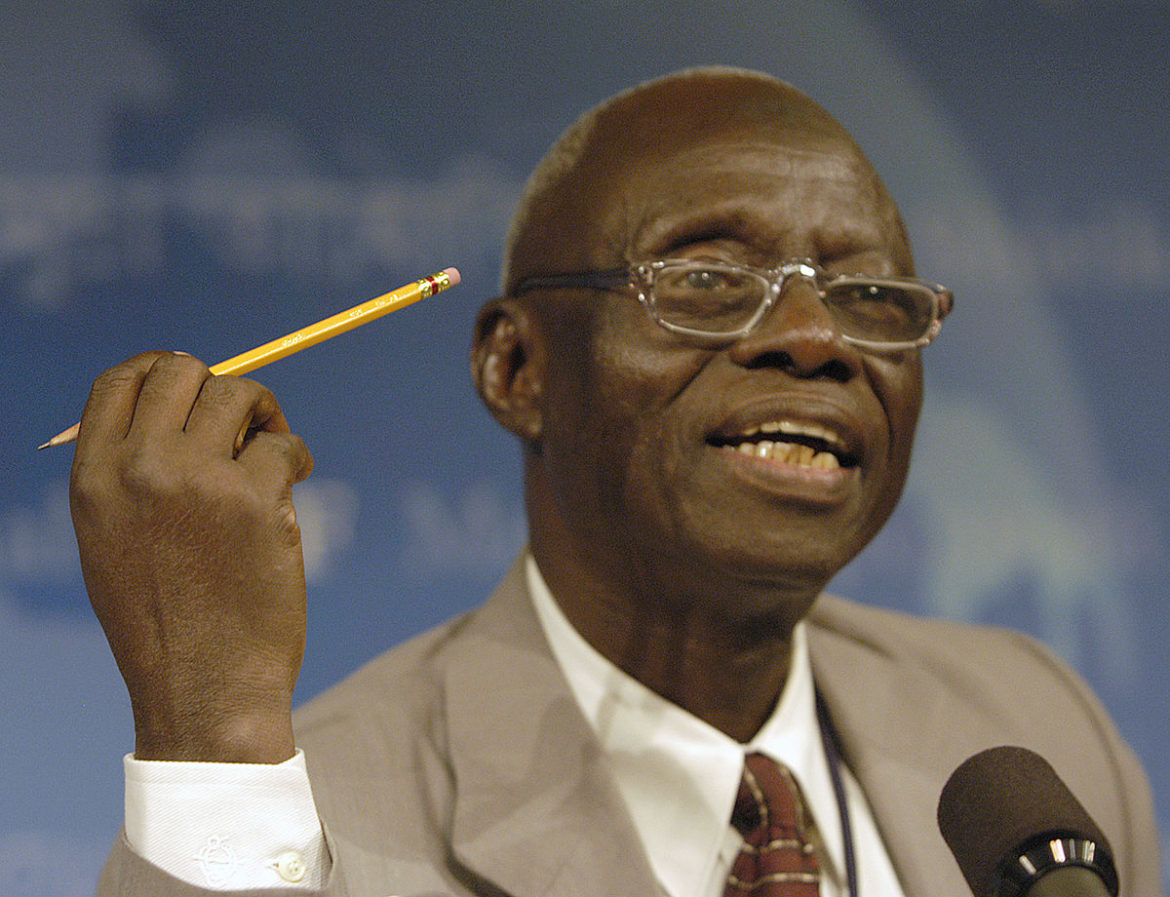 He was 84 years old. Family sources said the elder statesman died in an Abuja hospital on Thursday after a protracted illness.

The deceased, a founding member of the People’s Democratic Party (PDP), was finance minister under President Olusegun Obasanjo administration from 1999 to 2003.