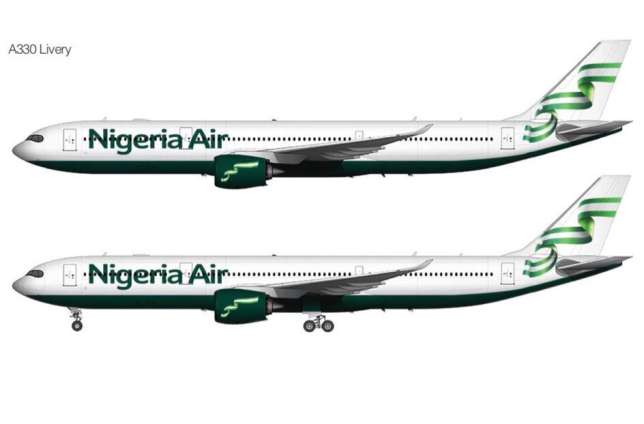 More reactions have continued to trail Wednesday’s unveiling of a new national carrier, the Nigeria Air, inaugurated by the Federal Government.

Mr Hadi Sirika, the Minister of State for Aviation, unveiled the name and logo of the airline “Nigeria Air” at the Farnborough Air Show in London.

Over the years, many Nigerians, especially those in the aviation industry, have clamoured for the creation of a new national carrier after the liquidation of the Nigeria Airways in 2003.

Experts, who spoke on the development, said the long-awaited move would boost the country’s aviation sub-sector and the economy on a large scale.

They advocate proper structuring of the new national carrier and that there should be no government interference.

They also said the severance package of former workers of the defunct Nigeria Airways should be settled to ensure the airline’s efficiency.

With the federal government’s target of 30 aircraft in five years for the national flag carrier, the first set of five aeroplanes is expected on Dec. 19.