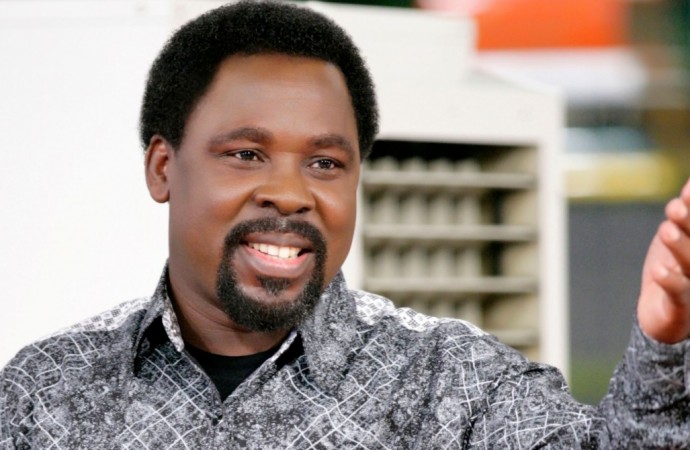 Nigeria’s controversial prophet and founder of the Synagogue Church Of All Nations (Scoan), TB Joshua, has reportedly claimed that “fake” pastors and prophets “are worsening poverty levels in Malawi”.

According to Malawi24, Joshua sent the message through Malawi’s Apostle Linette Matope, during discussions at the Scoan in Nigeria in December.

Matoipe came back from the west African country on January 5. She was the founder of New Jesus Christ of Nazareth (Jecon) Pentecost Church in Malawi.

Joshua reportedly told Matope that despite the fact that Malawi was a God fearing country, it had a lot of “fake” prophets and this was contributing to the poverty in that country.

“Joshua says Malawi is really a God fearing country but there are more prophets and pastors who are after money and not to serve which is disappointing. The man of God has urged people in the country to refrain from false prophets and pastors,” Matope was quoted as saying.

It was not clear, however, why Joshua made the claims.

In 2015, one of the prophets in the southern African country, Trevor Kautsire, made a rare confession on modern say prophecy, claiming that some pastors were not using the “power of the Holy Spirit” to perform their so-called “miracles”.

Kautsire said at the time that some prophets were using magic, witchcraft and satanism to perform miracles.