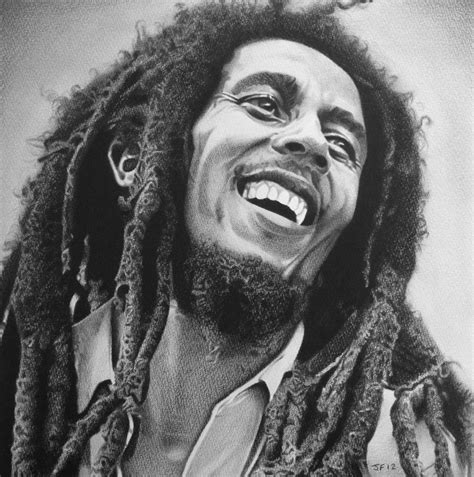 The Bob Marley Museum in Jamaica was full of fun and activities as thousands packed the venue for the annual event to celebrate the life of late reggae legend, Bob Marley.

Marley, known as The Gong, would have celebrated his 73rd birthday on Tuesday and his international reach was shown in the audience, with the blend of people from all over the globe.

The posthumous birthday celebration of music legend kicked off in Jamaica in a concert, tagged ‘SoulRebel73’, and was witnessed by a crowd of Marley fans and streamed live on YouTube for viewers all over the world.

It featured performances of Marley’s hit songs ‘No woman, No Cry’, ‘Redemption Song’, ‘One Love’ amongst others by his son Ziggy Marley and other singing groups, including children.

Fans all over the world are celebrating the Jamaican legend, almost four decades after his death.

Announcements of other shows organised by fans to commemorate his birthday week are trending on Instagram with the hashtag #bobmarley.

Marley, who was born on February 6, 1945, is credited with popularising reggae music around the world and served as a global symbol of freedom, love, unity; Jamaican culture and identity.

He died of skin cancer in 1981 at the age of 36, with thirteen studio albums and two live albums to his name.

Marley started his music career in 1963 with the group ‘The Wailers’, forging a distinctive songwriting and vocal style that would later resonate with audiences worldwide.

His first solo album ‘Exodus’ released in 1977, established his worldwide reputation and elevated his status as one of the world’s best-selling artists of all time, with sales of more than 75 million records.

His greatest hits album, ‘Legend’, was released in 1984, three years after his death. It subsequently became the best-selling reggae album of all time.