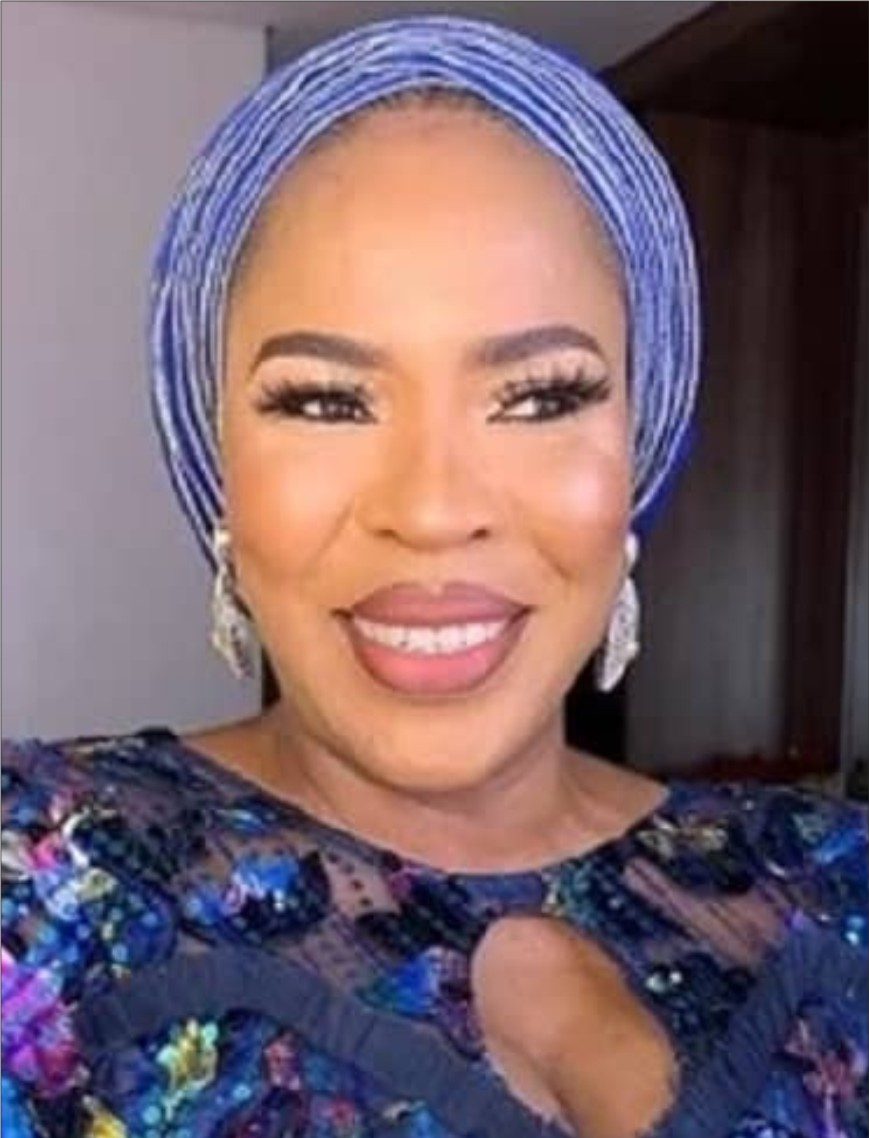 •Reconcile After One Year

Star actresses, Fathia Balogun and Remi Surutu reconcile their differences after a year of rift.

Recall the two fell apart early last year at an event and this resulted in Remi slapping Fathia at a burial ceremony. The news went viral and many wondered what actually transpired between the two to warrant such a confrontation.

According to her, she stated clearly that she acted the way she did because Fathia Balogun has continued to run her down amongst their colleagues, she messed up and needed to be put in her place.

“My fight with Fathia started when I began hearing all manner of jargons she was saying about me.

“I heard she is been going about running me down in the presence of many of our colleagues and movie producers. She is messing up big time and somebody needed to put her in a place where she belongs.

“This is the person I took in as a sister, we were very close when she joined the industry. I can say it boldly that I was instrumental to her relationship with Saidi Balogun then. They were both living with me in Magodo. I had to send them out because they always fight and they almost injured my mum.

“I don’t know why she suddenly grow that hatred for me and started running me down to date. I still can not say what I have done to deserve that from her.

There are so many other things she did that I can’t say here”.

Fathia is so full of herself, probably because they used to deceive her by calling her the Queen Of All Actresses.

“I decided to confront her and deal with her at that event because somebody needed to call her to order. And God saved her that day and thank God for the intervention of other colleagues around. I told her if you move closer to me, I will break a bottle on your head”.

“When people started calling us to settle it amicably, I told them I am not ready to settle anything with her, and I don’t feel remorseful for attacking her. I have no regret at all. She is really messing up and she needed to be put in her place”.

Although the fight, Fathia has kept mute about the whole issue, as they both moved on. But as it, the year 2022 is indeed a year of reconciliation as lots of Nollywood stars buried the beef early this year and let peace reign. Though many thought, their’s won’t be that easy to settle, considering they went physical, not like the usual celebrity style of calling each other out on social media and insulting each other.

They took everyone by surprise as they were both guests at out for Honourable Bakre Omolola Olarenwaju’s 40th birthday party in Lagos a few days ago. The two pretty actresses were both dragged together by a society big boy, who spoke to them, they afterwards exchanged smiles hugged each other as let the sleeping door lie.