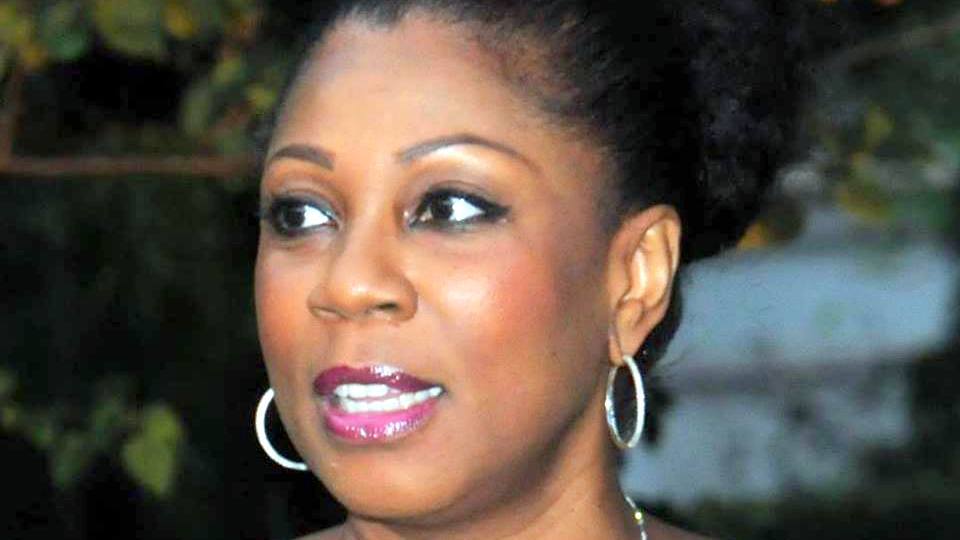 When the news broke last week that former Aviation Minister, Chief Femi Fani Kayode’s ex-wife Saratu had been given a plum appointment in Accra, Ghana, many thought FFK, as his friends call him won’t be happy. But surprisingly, FFK promptly sent out a statement to show how happy he is.

“My ex-wife Saratu Atta, who is the daughter of the former Governor of the old Kwara State Alhaji Adamu Atta, has just been appointed as an Assistant to Nana Addo Akufo-Addo the President of Ghana”.

“Her mother is a Ghanaian and she was raised in Ghana. Saratu studied at Warwick University in the UK. She and I were married in London in 1987. She is the mother of my first child Folake who is a lawyer in the UK today.  We were separated in 1990 and divorced in 1993. Since then we have remained very close friends and have been in constant touch”.

“Interestingly Nana himself was once married to my older sister Remi and they lived in Paris together for many years. She moved back to Ghana with him and stayed there until the marriage broke down and they divorced many years ago. They have two daughters.”

“Nana is a good friend of mine and more like an older brother to me. I first met him when I was ten years old and he was on his late twenties.  He is a profoundly good man and exceptionally brilliant. He is also very well bred and very well educated. He went to a very good english private school, first Holmewood House, which I attended many years later, and then I think he went to either Lancing College or Epsom, before going to Oxford University and then later to the Sorbonne in Paris. His wife Sister Becky is also a good friend and I knew her very well when we lived in the same block of apartments in Chelsea, London when I was in the University in the UK. These are truly wonderful people.”

“I am very happy for them and very proud of Saratu. She is a wonderful lady and  very hardworking. I have no doubt that she will do an excellent job in her new position and so will Nana Akufo Addo. With people like that at the helm of affairs Ghana will be in very good hands. Nana was born to lead and I am glad that he has finally been given the opportunity to do so”.

Meet The 30 Members Of ABEOKUTA RUBY...