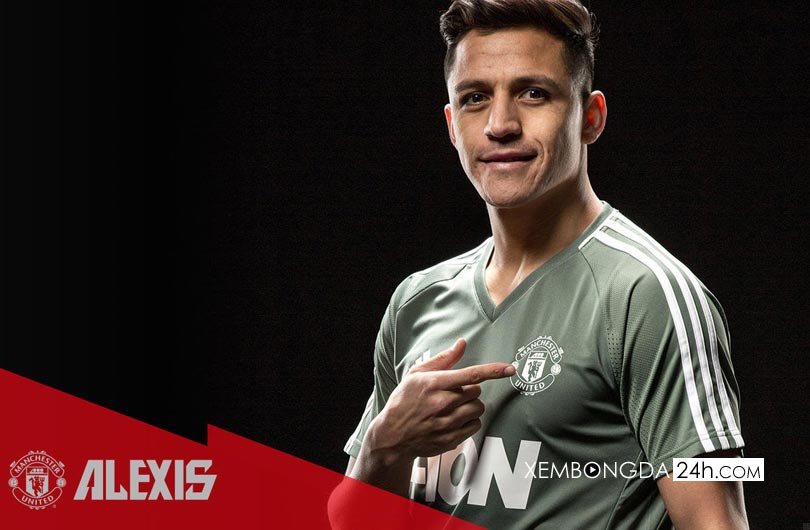 Manchester United have completed the transfer of Alexis Sanchez from Arsenal, with Henrikh Mkhitaryan joining the Gunners in return.

The Chile international looked destined for Manchester City until recently, with the Sky Blues appearing set to wrap up a move for around £20m having originally agreed a £60m fee with Arsenal last summer.

But United stole in with a late approach to secure the signing of Sanchez, who is set to earn a Premier League record of around £350,000 a week on a four-and-a-half-year deal having allowed his Arsenal contract to run down to its final six months.

Mkhitaryan’s exit as part of the deal ends the Armenian’s 18-month spell at rollercoaster Old Trafford since arriving from Borussia Dortmund in the summer of 2016, with the 29-year-old signing with the Gunners until the summer of 2021.

He spent two lengthy periods out of favour under Mourinho but did play a huge part in United’s Europa League triumph in 2016-17, scoring the second goal in the 2-0 victory over Ajax in last May’s final.