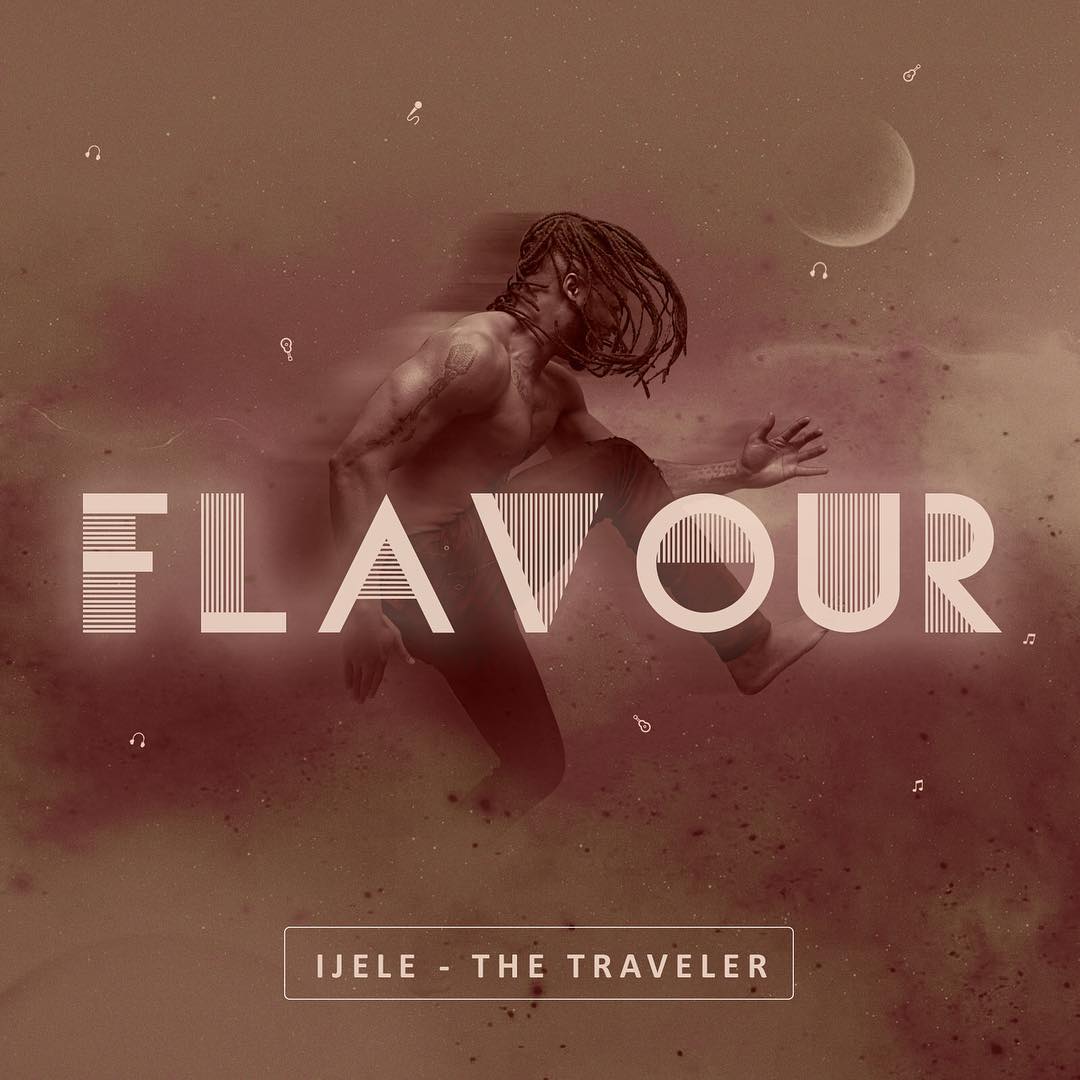 Nigerian highlife act Flavour has revealed that his 5th studio album “Ijele The Traveler” is to be released tomorrow, 27th of June 2017. The singer unveiled the album artwork on his Instagram page and wrote:

He also fueled his fans’ excitement with a snippet to one of the songs off the album. Listen below: