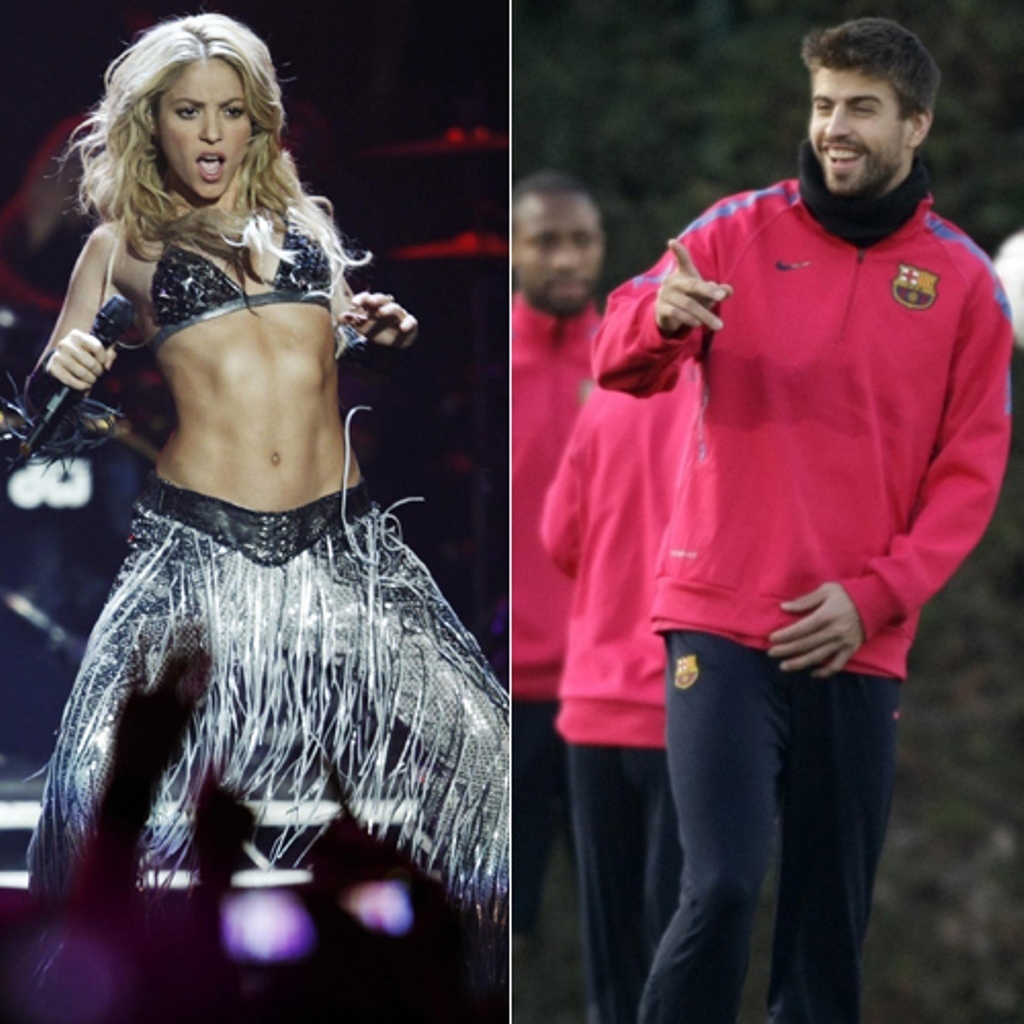 Gerard Pique prepared Barcelona hospitals for “a lot of lovemaking” after his club stormed back from four goals down against Paris Saint-Germain to claim the most shocking comeback win in Champions League history.

The defender and his team netted three late goals to secure a 6-1 win over PSG at Camp Nou on Wednesday, shocking the world with the late charge resulting in 6-5 aggregate win.

And the outspoken Spain international fully believes that after his side’s crazy win the city of Barcelona may be just nine months away from a baby boom as couples across the city commemorate a historic night.

“Hospitals need to hire more nurses in the next 9 months because tonight a lot of lovemaking will be happening,” Pique said after the win.

So take heed Barcelona hospitals, and stock up on those nurses.

Pique who has not been in any negative news recently has a celebrity wife, Shakira, a singer who is famous for her belly-dancing.

Football Greatest Come Back Will Produce “A Lot Of Lovemaking” – Gerard Pique was last modified: March 9th, 2017 by Damilare Salami