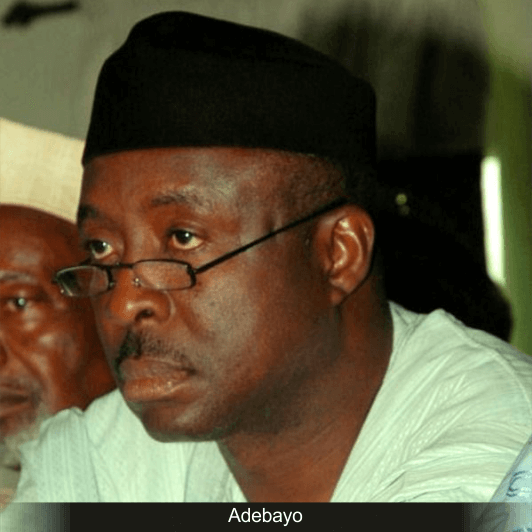 All is set for a grand wedding for Dotun Richard, the handsome son of former governor of Ekiti state, Otunba Niyi Adebayo’s as he will be saying I do to his long time beau, Rennie Young.
The grand wedding which will shake the whole of Lagos to it root will kick off with traditional engagement on August 12 while a white destination wedding will take place in Newyork later. Don’t forget that the Adebayo’s are known to throw the biggest parties in town. Otunba Niyi Adebayo’s pretty wife, Angela is from the popular da-silva family of Lagos and she is also a respected lawyer who is the chairman of many companies