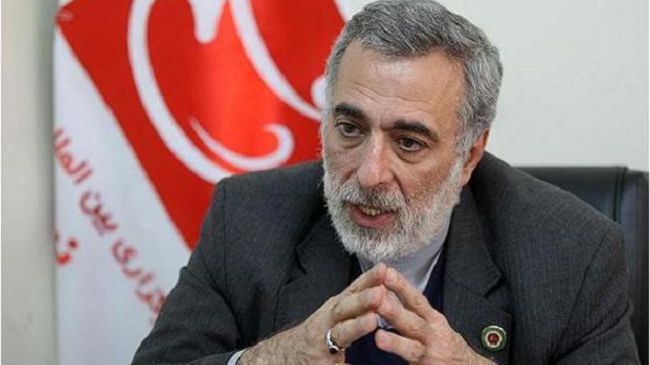 Foreign Minister, Mohammad Javad Zarif, described him in a press release as a friend and always the fair-minded diplomat.

Sheikholeslam was deputy foreign minister throughout the 1980s and then had roles as Iran’s ambassador to Syria, a member of parliament and was most recently a foreign policy advisor to the Speaker of Parliament, Ali Larijani.

In Iran, more than 3,500 people have been infected with Coronavirus and 107 have died.