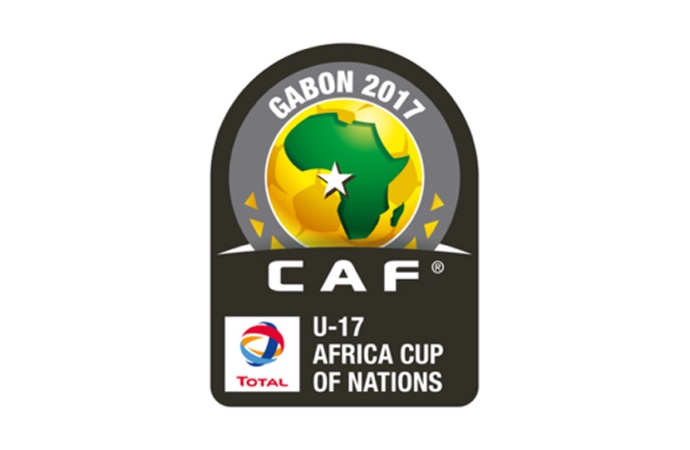 Gabon will be looking for home success as the country prepares to host the Under 17 Africa Cup of Nations, just three months after staging the men’s senior tournament.

The competition will open on Sunday with Gabon taking on Guinea in the opening game in Port Gentil.

Later on Sunday, Cameroon will face Ghana in the other Group A match.

The top four teams will qualify for the Under 17 Fifa World Cup in India in October which gives the teams an extra incentive to do well.

Gabon’s head coach, Pierre Mfoumbi, says his team can use home advantage to achieve something the country has never done before at this level.

“Our first objective is to win our first match and that would give us the opportunity to consolidate in the next matches in order to play in the World Cup because we have not had the opportunity to play at that level before,” Mfoumbi is quoted as saying on the Confederation of African Football (Caf) website.

In contrast, defending champions Mali – who start their campaign against debutants Tanzania on Monday – reached the final of the last World Cup in Chile two years ago, only to lose to fellow Africans Nigeria in the final.

For Tanzania, qualifying for the Under 17 Africa Cup of Nations is a new chapter in the development of their country’s football.

Jamal Malinzi, president of Tanzania’s Football Federation, says although they are new to this tournament, they remain very ambitious.

“They have got two very good academies in Mali, which produced a number of their players, and some of them are playing in Europe already.

“But that won’t deter us from being determined to conquer Mali, to conquer Group B, and be in India for the World Cup finals,” Malinzi said.

Gabon replaced Madagascar as hosts for this Under 17 Africa Cup of Nations following a Caf inspection.

Gabon prepares to host Under 17 Africa Cup of Nations was last modified: May 14th, 2017 by Arinze Ago