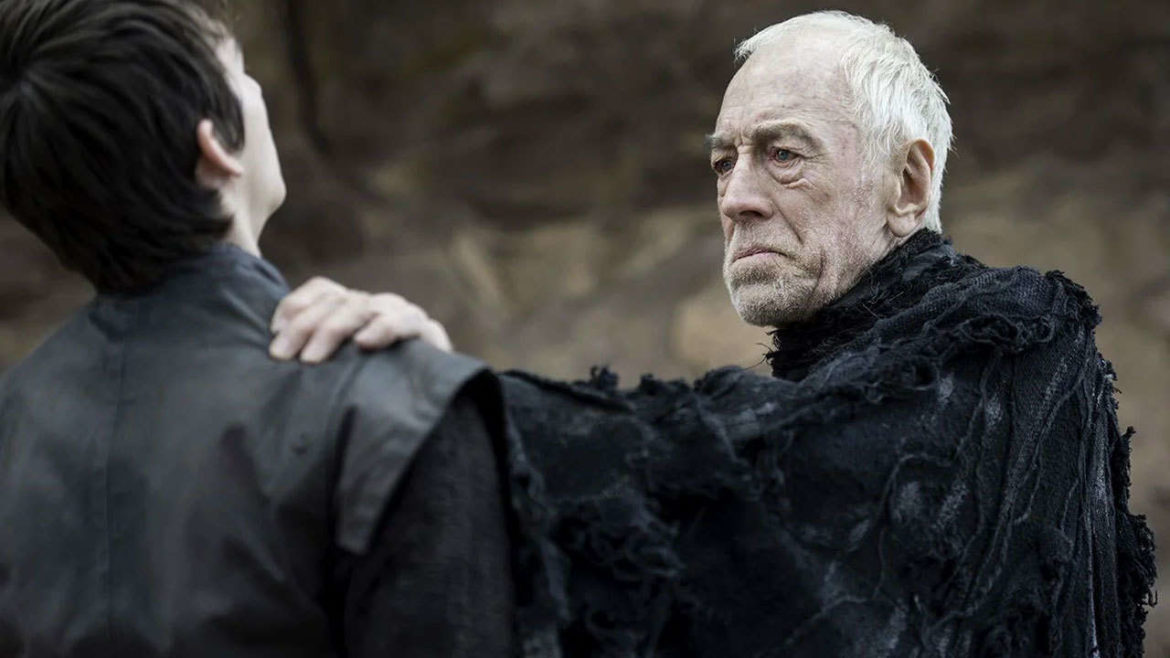 Catherine von Sydow, the actor’s wife, confirmed his death in a statement to Paris Match. He died in France on Sunday. The cause of his death, however, remains unknown.

“It is with a broken heart and with infinite sadness that we have the extreme pain to announce the departure of Max Von Sydow on March 8, 2020,” she said in the statement.

Born Carl Adolf Von Sydow in Sweden in 1929, Sydow’s movie career came to spotlight when he met Ingmar Bergman, his mentor, in 1955.

He had moved to Malmo where he worked with Bergman in 11 films, including ‘The Seventh Seal’, wherein he played Knight Antonius Block.

He would later feature in over 100 films and TV series. Some of the movies include ‘The Exorcist’, ‘Jesus Christ in George Stevens’, ‘The Greatest Story Ever Told’, ‘Dune’, ‘Hannah and Her Sisters’ and ‘Awakenings’.