Ghanaian president’s daughter appointed to the Ministry of Tourism, Art and Culture 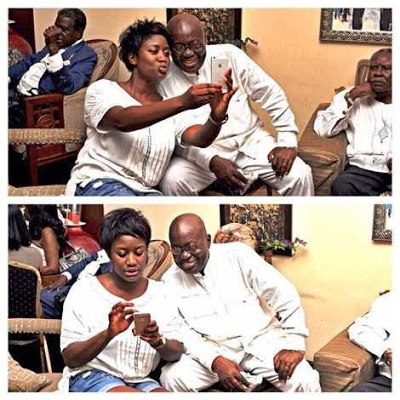 Ghana’s Minister for Tourism, Arts and Culture, Catherin Afeku has appointed daughter of President Nana Addo Dankwa Akufo-Addo, Gyankroma Akufo-Addo, to the Creative Arts Council. Gyankroma was on Wednesday, March 1, 2017, inaugurated with two other new members at a ceremony which was held in Accra. The minister said the three of them will select the rest of the Council’s members and also set up the right framework under the Ministry of Tourism, Art and Culture

Ghanaian president’s daughter appointed to the Ministry of Tourism, Art and Culture was last modified: March 4th, 2017 by Reporter