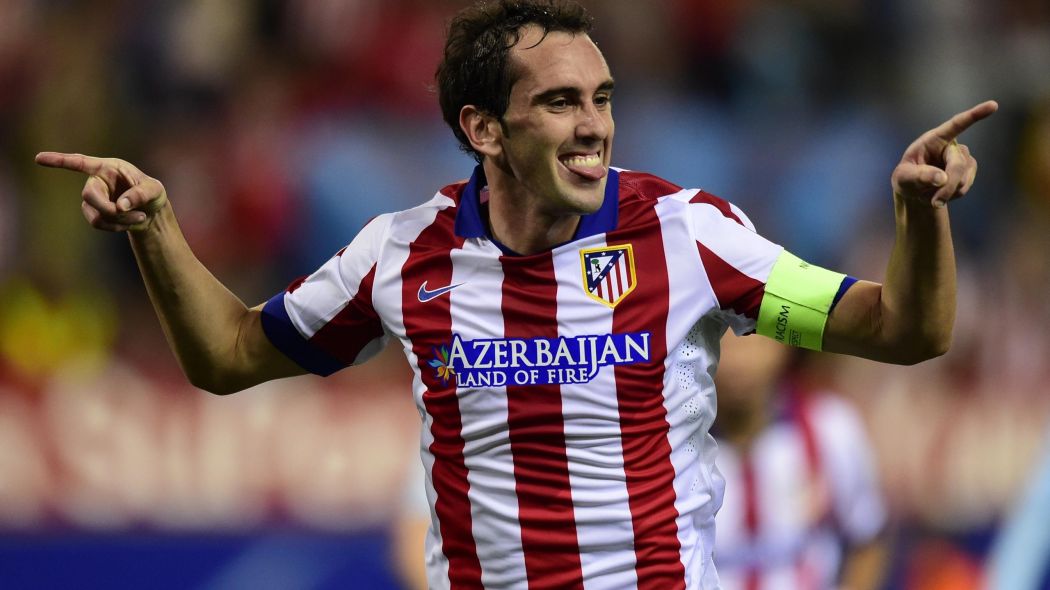 Atletico Madrid defender Diego Godin has rejected an offer to join Manchester United, with the Uruguayan set to sign a new contract with the Spanish club.

United have been linked with an array of central defensive targets during the summer transfer window, with Tottenham’s Toby Alderweireld their number-one objective .

Ahead of Thursday evening’s transfer deadline the Red Devils have made various advances for Harry Maguire, Yerry Mina and Jerome Boateng as back-up options should they not push the Alderweireld deal over the line.

An online report confirmed that they enquired about the availability of 32-year-old Godin in the days leading up to the deadline only to be told that the defender is set to agree a new deal at the Wanda Metropolitano and will not be leaving.

Although Godin has a €20 million (£18m/$23.2m) release clause in his current Atletico contract he is happy to stay with Diego Simeone’s side beyond the expiry of the existing deal.

He has spent the last 11 years of his career in Spain, switching from Villarreal to Atletico in 2010, and has won seven major trophies with the Colchoneros including the 2014 La Liga title. He has also racked up 122 caps for Uruguay and is Oscar Tabarez’s current captain.

The failure to lure Godin increases the possibility of United seeing out the transfer window with no further additions to their squad despite Jose Mourinho’s revelation earlier this summer that he is two players short of reaching the five-man target he set his club’s board in the spring.

And the Portuguese admitted on Thursday morning that he is expecting no further business over the remaining hours of the market.

“I am not confident, and the market closes today,” he said of seeing any more players arrive. “So it’s time, at least for me, to stop thinking about the market because the market will be closed. I will have to focus on the players I have.”

United have signed three players this summer, with Diogo Dalot, Fred and Lee Grant being added to the squad. However, Grant’s arrival on July 3 remains the club’s last piece of business to date.