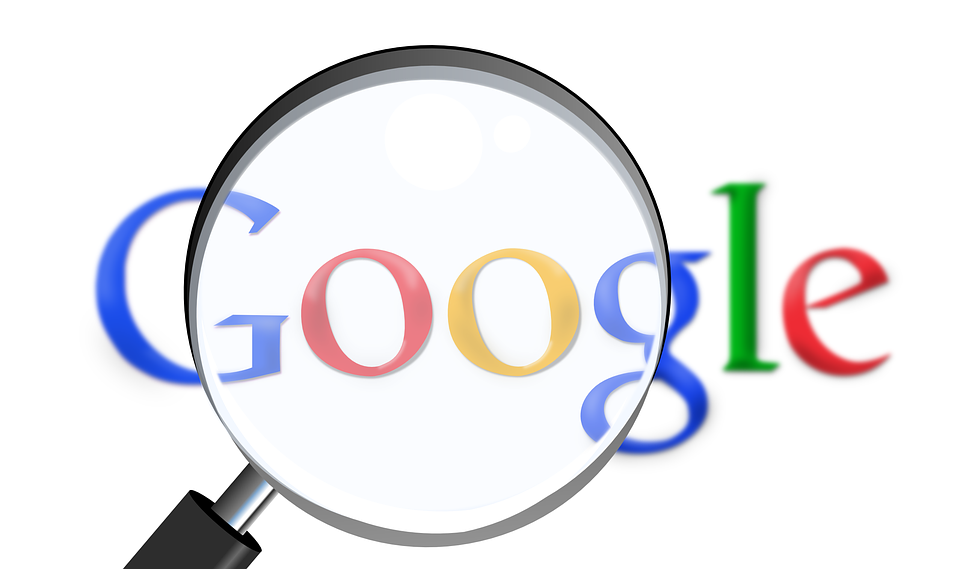 “The win takes Super Eagle’s Senior Coach, Gernot Rohr’s impressive record to seven wins, three draws and a defeat since he took charge of the team in September 2016.

“Excited fans raced to Google to search for more details about the match.”

He said in the world of entertainment, Ayodeji Ibrahim Balogun, popularly called Wizkid, won three awards at the 2017 AFRIMA held in Lagos.

He said that excited fans raced to Google to get more information about the awards.

“The Afro-pop singer featured Ayodeji Ibrahim Balogun (Wizkid) in the single,” he said.

“The two, who were reportedly at loggerheads over some social media comments, have put aside their differences to make good music.

“Fans of both singers went on Google to get more information about the new single.”

He said the Academic Staff Union of Polytechnics (ASUP’s) planned nationwide strike due to the federal government’s inability to fulfil an outstanding agreement with the union, also got attention online.

“Concerned students raced to Google to read more about the impending strike,” he said.

Kola-Ogunlade said the reported removal of the Zimbabwean leader, Robert Mugabe, from office in what was called a “bloodless transition,” got people’s attention online.

“This brings an end to President Mugabe’s 37-year rule of the Republic of Zimbabwe. Concerned Africans raced to Google to get updates about the situation,” he said.

Google Trends launched in May, 2006, allows one to see how popular search terms and their demography have been overtime on Google.