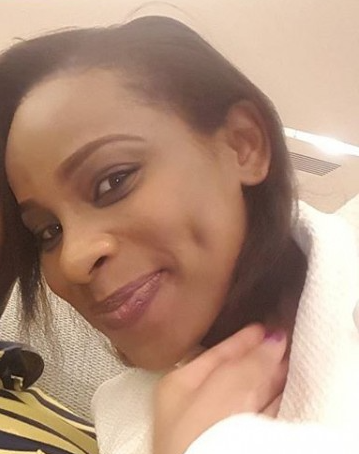 Sequel to  trending video which feature Oyo State Governor, Ajimobi, ranting and challenging the LAUTECH students to go on and do their worst, her daughter ” Ajibola Ajimobi ” has gone in the way of her father, taking her anger to Instagram ( Conceited_csj ),  labeling protesting LAUTECH students “Generation of Mannerless Students”.

“Generation of Mannerless children, they don’t respect their parents, how will they respect the Constitution”.

This sure did not go down well with the students..she has also been attacked by concerned Nigerians and students

LAUTECH students had on January 9 protested the continued closure of the university since June last year.

While addressing the protesting students, an angry Mr. Ajimobi told them to do their worst.

The Oyo governor, whose state jointly owns the University, miffed by the outbursts of the protesting students, said the closure of the university for over 7 months was no big deal.

“Your school being locked for eight months is no big deal. Is your school the first to be locked, if this is how you will come to talk to me, go and do your worst, I dare you,” he said.