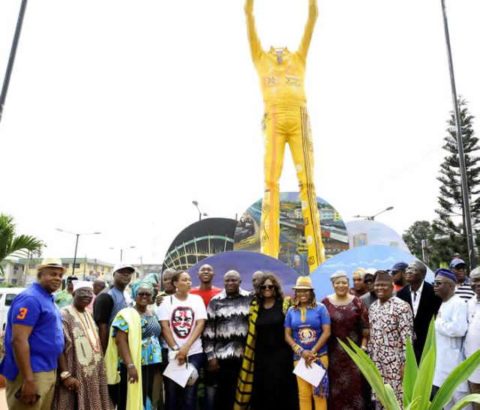 The event was wrapped up with a command live performance by Femi Kuti at the New Afrika Shrine, which the Governor and his team stopped over for. Here are the photos below;