Home Entertainment Grace Ama to New Actors in Nollywood – They should respect those there before them.
Entertainment

Grace Ama to New Actors in Nollywood – They should respect those there before them. 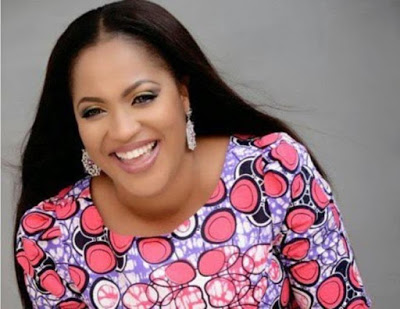 Actress Grace Ama, in a quick chat with Broadway TV, speaks on her experience since joining Nollywood. According to the actress, it has been difficult but also good as acting is something she has always had a passion for.

She also says she has never experienced sexual harassment adding that when you are desperate for a role, that is when you are prone to doing things you wouldn’t do on a normal day.

When asked how she feels about new actors, she says a majority of them don’t respect the older actors, citing them showing up on set hours after the call time as an example.

Grace Ama to New Actors in Nollywood – They should respect those there before them. was last modified: February 19th, 2018 by Igbokwe John