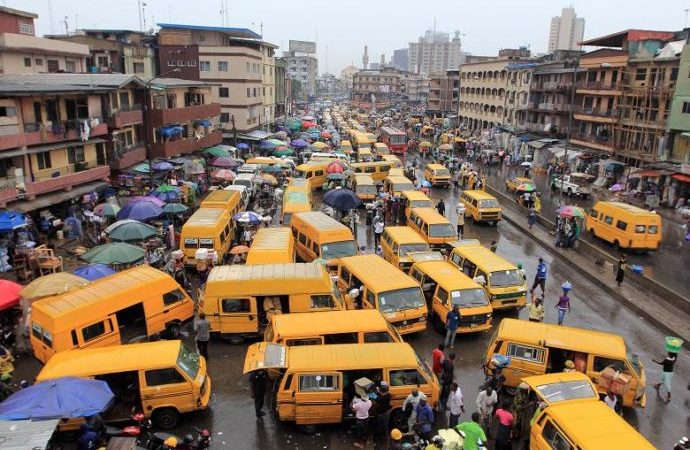 Opadokun said that reckless driving by Danfo drivers made life unbearable for everybody on Lagos roads.

“They drive without adhering to traffic rules and regulations and they do it so ungodly. The one chance issue is mainly perpetrated by Danfo drivers.

“Government has every right to check their excesses, therefore, Ambode should go ahead and ban them on Lagos roads.”

He said this while speaking at the 14th Annual Lecture of the Centre for Values in Leadership at Muson Centre, Onikan with the theme: “Living Well, The Challenge of Africa’s Future Cities.”

Ambode said the present connectivity mode in Lagos was not acceptable and befitting for a mega city and called for well-structured transportation mode to address the challenge.

He said, “When I wake up in the morning and see all these yellow buses and Okada (commercial motorcyclists) and all kinds of tricycles, the claim that we are a mega city is not true.

“We must first acknowledge that that is a faulty connectivity that we are running.”

Opadokun also commended Ambode’s development initiatives and urged him to sustain them to better a lot of the people.

He said, “I must confess that I have an attraction for that young man for all he has been doing in the state.

“The way he has been turning the state around positively is marvellous and he should be commended.

“I pray that God will grant him greater wisdom to make more and better strides.”