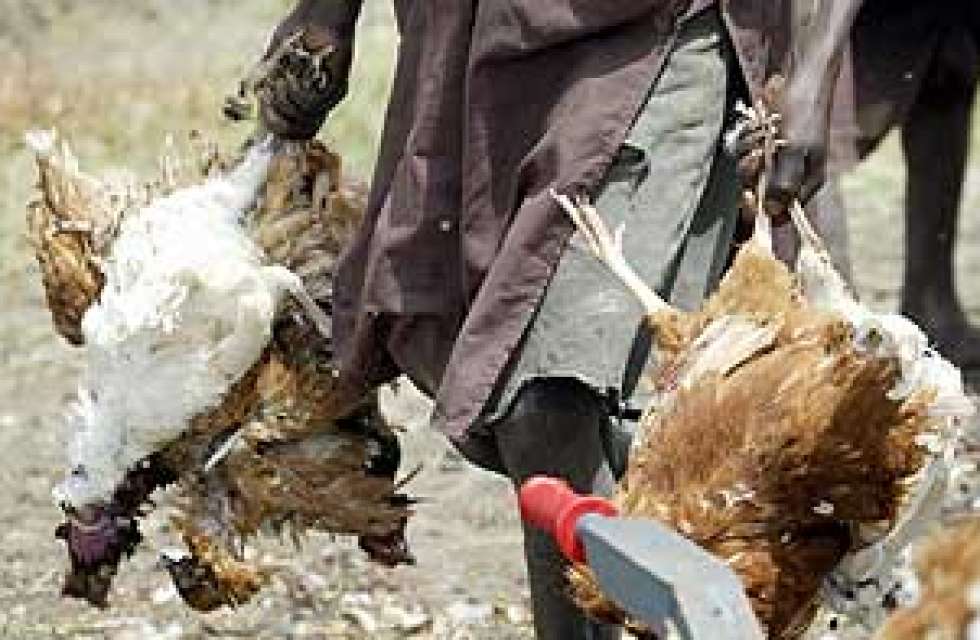 The Poultry Association of Nigeria (PAN) in Plateau, said on Monday that avian influenza or bird flu, has resurfaced in the state, killing more than 11,000 birds in one week.

The association’s chairman in the state, Mr John Dasar, who made this disclosure in Jos, said six farms had so far been depopulated.
Bird flu or avian flu, is an infectious type of influenza that spreads among birds.

Dasar attributed the fast spread of the disease to the non-payment of compensation to farmers affected by the disease in 2015 and 2016.

He said some farmers would prefer to sell their affected birds to desperate marketers instead of reporting the incident to the appropriate authorities.

More than 130 poultry farmers were affected by the disease in 2015 and 2016 but they had yet to be compensated.

“Farmers in Plateau are really going through tough times because of the resurgence of bird flu in the last one week.

“In one week, six poultry farms were depopulated and no fewer than 11,000 birds were culled.

“The main concern here is that most farmers don’t report the outbreak of the disease in their farms. “They prefer to sell their birds to marketers rather than wait for government’s compensation that will never come.

“The non-reporting aids the fast spread of the disease because of the movement of the infected birds from one point to the other.

“So, all we do is when we get wind of an outbreak in any farm, we alert government’s officials to take immediate action,’’ Dasar said.

The chairman, however, called on the affected poultry farmers in the state to be patient, as modalities were on ground to ensure that they get compensations.

“We were with the Minister of Agriculture, Chief Audu Ogbeh, a month ago and he promised that something would be done in no distant time; to ensure that compensations are paid,’’ he said.

He, however, urged the farmers to report any outbreak in their farms to the appropriate authorities so as to avert any further spread of the disease in the state.

BREAKING: Buhari to speak with Trump from London