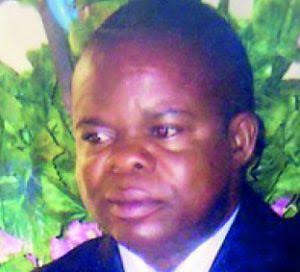 Gunmen killed an Umuahia-based civil engineering contractor, indentified as Emeka Okenna, closed to his poultry farm located at Umuobia Housing Estate, Olokoro, in Umuahia South LGA, Saturday morning. Late Okenna is also the pastor of a branch of Behold He Cometh Church at Umudike. According one Godson Igwe, a staff of the slain pastor, the assassins were over six in number.

He said they approached his boss and asked him of a certain lady, who they claimed he owned salary for several months. Mr. Geoffrey Ogbonna, Abia State Police spokesman, confirmed the incident, saying the Command has begun investigation into the incident

Gunmen butchered and shot pastor dead in Abia was last modified: May 17th, 2017 by Reporter