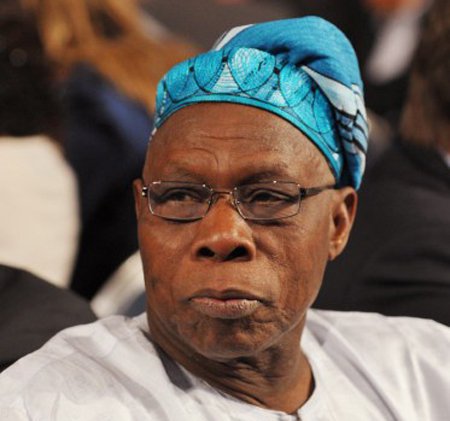 A source told our correspondent on Wednesday that the gunmen waylaid the three workers at the Obasanjo Holdings in Kobape in the Obafemi-Owode Local Government Area.

The source said the workers abducted are the financial controller, group auditor and group store manager of the firm.

The source said, “They were abducted around 4 pm at Seseri village after their Hilux car was shot at by the gunmen, who took them away.

He said, “It happened today (Wednesday) around 6 pm. There is Obasanjo Farm around the area in Kobape.