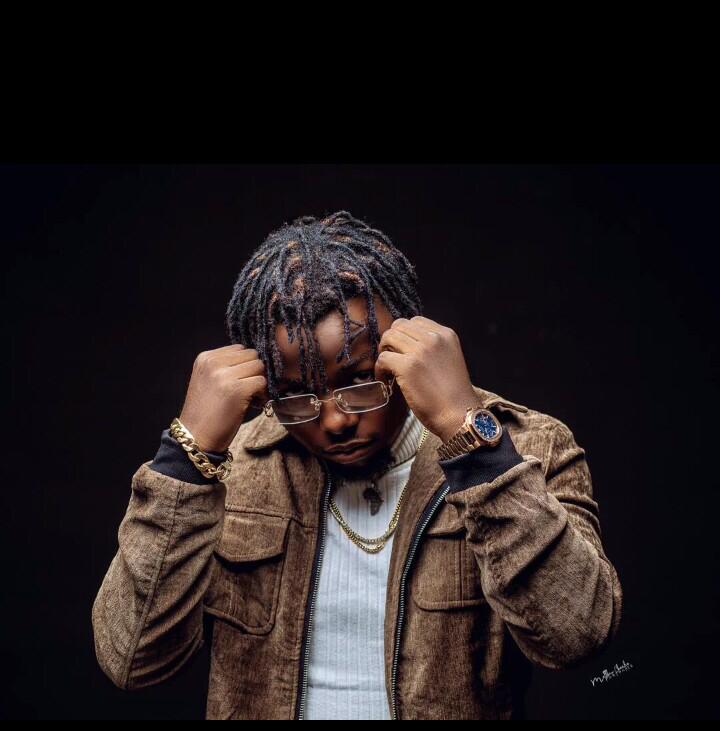 An Artiste, Afolabi Olanrewaju, popularly known as Diistill has said his latest song entitled “More days more money” is a true picture of the hard life he lived during his school days at Yaba College of Technology.

Distill, who is a certified computer scientist, made this disclosure to newsmen during a press briefing held recently in Lagos.

He added that the inspiration from a movie called Ile Alayo was also an addendum.

“More days more money was inspired from the true life phase I had during my OND days in Mapoly.

“Life was so hard back then- trekking 30mins just for N30, which begets the line ‘bye bye to sakpa the days when we passing through sap route, just go get to school, now we living so good, yeah’.

“I was also inspired while watching the movie ile Alayo. Big shoutout to the producer and the rest of the crew, ‘plenty millions upon billions for me and you ‘ , lol,

“The character Mr More day more Money Was amazing. I knew from that moment I would be dropping some bars on this” He said.

While speaking on the rationale behind his name, Afolabi said his name was formed way back from secondary school days, explaining that distillation means refine.

It was gathered that his official video to be directed by Chidube will be shot in two weeks time.