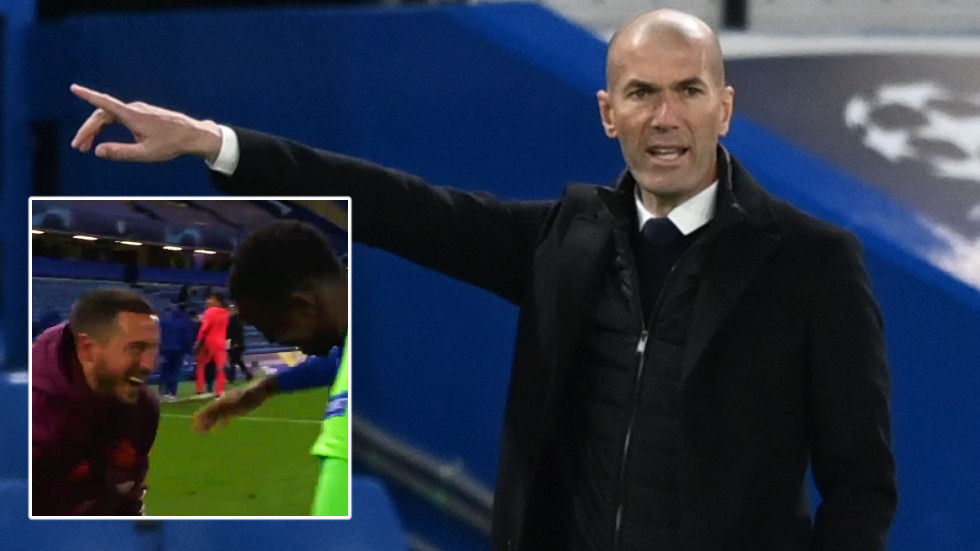 The former Chelsea man, 30, was seen joking and smiling with his former team-mates at the final whistle.

Hazard said on Instagram it was “not my intention to offend Real Madrid fans”.

Hazard was substituted before full-time after failing to have an impact on the game, which the Spanish giants lost 2-0 as Chelsea progressed 3-1 on aggregate.

Hazard, who left Stamford Bridge in 2019, has received much criticism from Real Madrid fans and the Spanish media, with some calling for him to be transferred.

The Belgian, who has scored only four goals in 40 appearances for Real, said it was “always my dream to play for Real Madrid and I came here to win”.

They are second in La Liga with four games to go, two points behind local rivals Atletico Madrid.

Hazard Begs Madrid Fans After Celebrating With Chelsea was last modified: May 7th, 2021 by City People