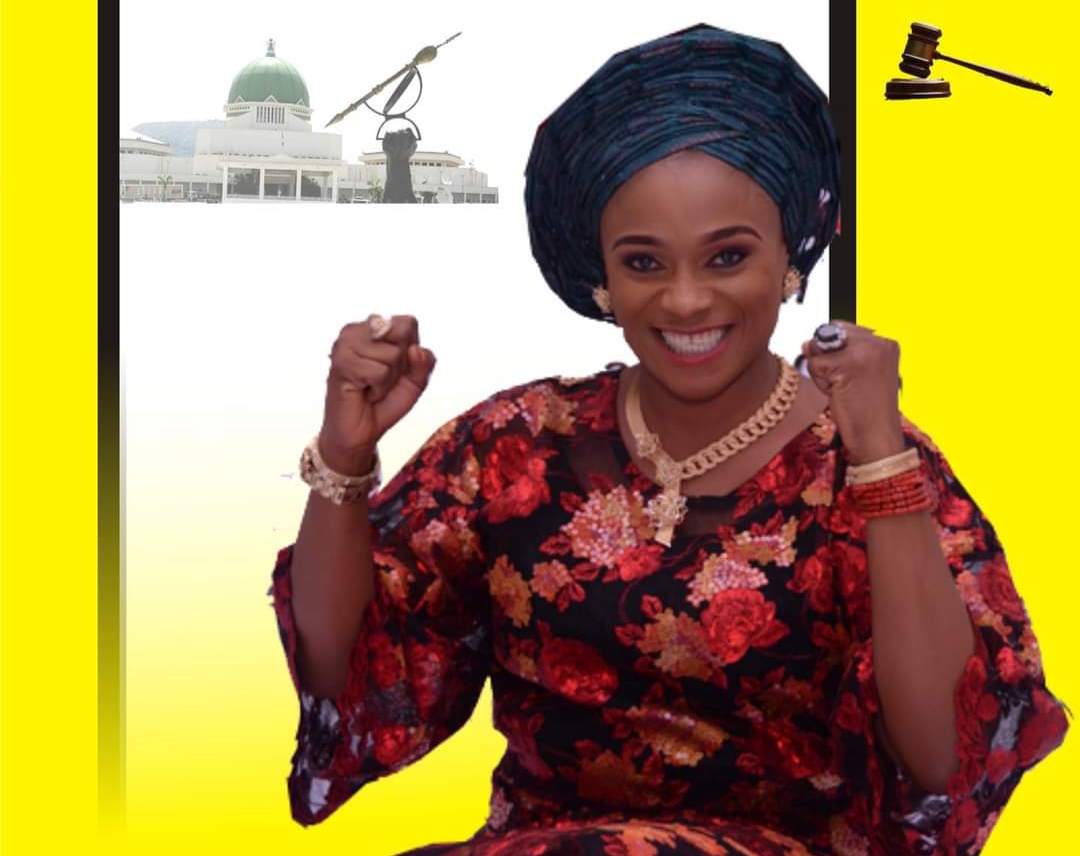 Mrs Tallen made the statement at the official coronation of Hon Onanuga as the Yeye Oba of Ewusi Makun Sagamu on Sunday, Sept 20, 2020.

The epoch-making event which held at the palace of Oba Timothy Akinsanya Orungbe II of Ewusi Sagamu kingdom had many dignitaries from both government circle and traditional ruling councils in attendance.

While encouraging other women to take up challenging responsibilities and continue to hold up the fronts in nation-building, Gov Dapo Abiodun who was represented by the State Secretary-General, Mr Olatokunbo Talabi said that women are an integral part of the development and that they must be allowed to fulfil their potentials if our nation will attain the developments that it desires.

Hon Onanuga is known for breaking barriers and making her presence felt wherever she goes, one of her colleagues at the federal house of representatives said, having pleaded not to be named.

The lawmaker also noted that she (Hon Onanuga is the first female lawmaker to have come out of Ogun State at the federal level and that she is serving to the best of her capability as the chairperson, house committee on women affairs and development.

Hon Onanuga is a worthy representative of her people. She has paid her dues. And she is well-loved by very many people, especially the womenfolk who see her as their role model and representative.