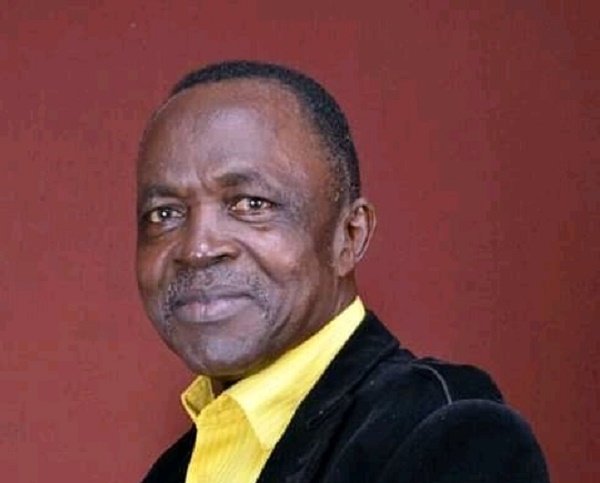 Steve Onishola, elder brother to Folake Aremu, a Nollywood actress better known as Orisabunmi, has passed away at 71.

His death comes about 24 hours after Orisabunmi breathed her last at 60 following a battle with an undisclosed ailment.

In a statement on its Twitter page, the Nigeria Basketball Federation (NBF) said Onishola died after a brief illness.

The deceased, who passed away on Thursday, was the technical director of Kwara Falcons Basketball Club of Ilorin.

“The ball has stopped bouncing Coach Steve Onishola is dead at 71 after a brief illness Until his demise, he was a board member of the Kwara State Basketball Association and Technical Director of @KwaraFalcons,” it read.

Joseph Adeyemo, chairman of the Kwara state basketball association, who also confirmed Onishola’s death in a statement, described it as “unfortunate”.

“We’re very sad by this unfortunate incident; in fact we can’t find the right word to use,” the statement read.

“Coach Steve was the symbol of basketball in Kwara. He was one of the most brilliant coaches of the game in Nigeria.”

Onishola held different managerial positions with the Falcons before he was eventually named the technical director.

He was a member of the silver-winning team in the 2018 edition of the Kwese Premier League.

Wale Mustapha, a sports journalist, confirmed to TheCable Lifestyle on Friday that Onishola and the late actress were siblings.

Nutritionists Harp On the Health Benefits of Capri-Sun

Mosco Imobhio talks about the most Anticipated...