How I Hit Big Selling Agbo Through K1 – PELE ALAGBO 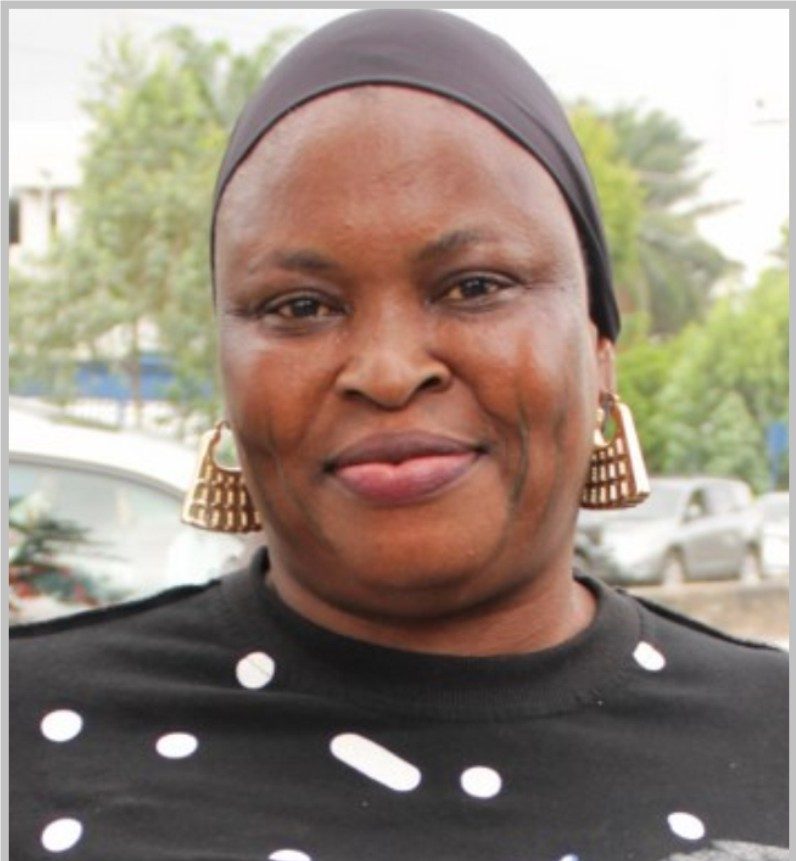 Her name is Aderonke but she is popularly known as Pele Alagbo in Oshodi. Mention her name in Oshodi market today, the little ones will take you to her shop. Why? Because she has carved a great niche for herself in what she knows how to do better. Many people are testifying to the effectiveness of her herbs. Her status stepped higher 7 years ago when she met the King of Fuji music, Alhaja Wasiu Ayinde (K1)

In this chat with City People, Head of TV, SUNDAY ADIGUN, Pele Alagbo revealed how she met K1 7 years ago and why he has never missed any of his shows in Nigeria. Read the conversation below.

King Wasiu Ayinde Marshal through one of his band boys, at a function in Ibadan, reveals that K1 fell in love with herbs and decided to market her. Since then Pele Alagbo has become the toast of many dignitaries and now, celebrities don’t joke with her Agbo.

Call her a vendor at high-profile events, you are definitely on point, why? Because you will see her Agbo “codedly” in front of dignitaries. In the last 7 years, she has never missed any of Ayinde’s shows.

What is your Christened name?

How did you get the name “Pele Alagbo”?

Why did you decide to sell at Ayinde’s Shows and how did you get to know him?

We got to know people through connection most time. I got to know K1 through one of his band boys. I discovered there are blessings anytime I am meeting him, so I decided to stay and sell my herbs at his shows and I’m grateful for that.

How exactly did you know Ayinde and who was the person that introduced you to him?

I got to know him from Ibadan when he went for a hotel opening with his friend Fijabi Onileobi. It was his Bata drummer that introduced me to him. He and his friend ordered two cups of my herbs and since then, I have been with him at every one of his shows. He helped me a lot by advertising my herbs to his friends and relatives. At every show of Ayinde, I will always sell to him, his band, his friends, colleague and everybody present. They also testify to the effectiveness of my herbs.

Did he request that you should always follow him to every show?

No. I decided to follow him because I always make massive sales at every show of Ayinde and I can see blessings coming in. “Walahi”

How many years have you been following him?

I have been following him for seven years now and I always follow him everywhere he goes.

How has following him turned out to be?

I’m grateful to God. Since I met him, my products have been to where I didn’t even expect. He had taken my products overseas, and I have gotten many customers from overseas through him. I have met prominent people and dignitaries.

How did you start selling herbs?

My maternal grandmother was a herbs seller and she handed over the business to me.

I’m from Iseyin, Oyo State. My father is from Iseyin while my mother is from Oyo town. I was based in Oyo before I relocated to Lagos. I do sell my herbs in Oshodi Oke. I sold to all these agbero boys and drivers. MC Oluomo and his mates knew me very well because my herbs are genuine and effective.

After meeting Ayinde, do you still sell in Oshodi?

Yes! I still go to Oshodi to sell my herbs if Ayinde (K1) is not going for any show.

Why did you develop an interest in selling herbs?

Why You Need To Constantly Eat Cashew...

HEALTH CHECK: Why Many Celebs Are Suffering...