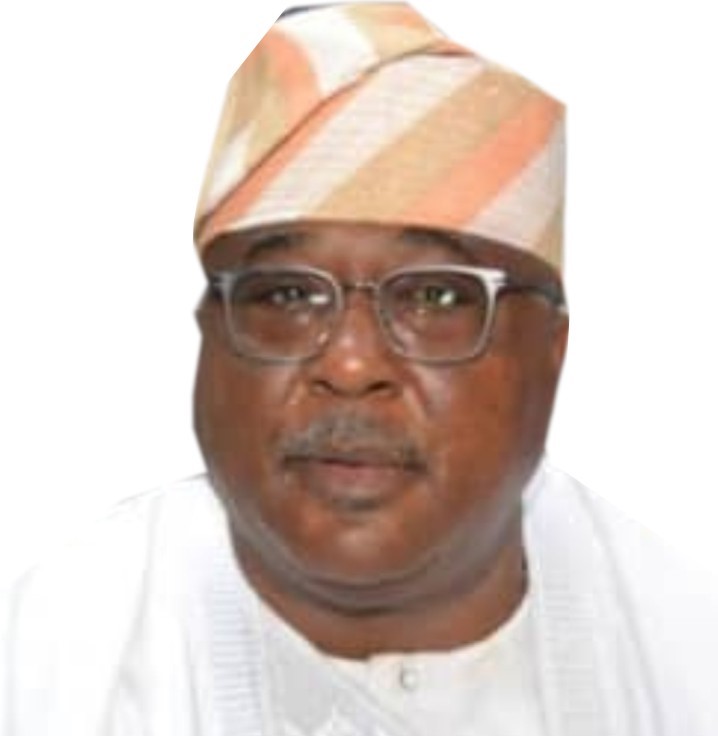 Do you know that the Kwara State Governor-elect, Abdulrahman Abdulrasak and the Deputy Governor-elect,  Kayode Alabi, are very close? They have been friends for over 50 years and still counting. In spite that they went to different Primary and Secondary Schools, they have known each other for long. They both grew up on the same street in Ilorin.

City People’s investigation also revealed that the Governor-elect, Abdullahi Abdulrasak’s younger brother, Isiaka Abdulrasak, and Kayode Alabi are bosom friends. They are also said to have grown up in the same neighbourhood in Kwara State. The long-time relationship was said to be one of the reasons Abdulrahman picked Alabi as his deputy.

Though, Kayode Alabi has a strong political structure too. He is an entrepreneur of great repute and has always been in politics. He was a frontline Kwara South Senatorial aspirant in the past. From a religious perspective, he is qualified to be a Deputy Governor, as a Christian, while his boss is a Muslim and he comes from one of the largest voting blocs in Kwara South Senatorial District, Ifelodun local government area, which incidentally has lost top political seats to other senatorial districts.

How did their friendship start? How did he join politics? City People’s Assistant Society Editor, ABIOLA ORISILE, had an interview with him and he spoke about his business, and how he met the Gov-elect, Abdulrasak.

You are in Lagos today for a wedding, for how long have you known the couple?

Well, the groom and I are friends of over 40 years. We have known each other since 1974. We went to the same Secondary School and that is Offa Grammar School.

Offa Grammar School has produced many prominent Nigerians, can you tell us others?

Yes, Offa Grammar School has produced so many successful Nigerians. The list is so long and this is because many Nigerians always come from far and near to attend the school for their secondary education.

Let’s talk about “Otoge Slogan”, how true is it that it started many years ago?

Well, “O toge” Slogan is a Revolution. It started fully last year in Kwara State. But it’s a God’s journey. He made it possible for us to win.

You are from Kwara State, which part of Kwara are you from?

What were you doing before you joined politics?

I was into manufacturing and I also own a school. I am the Proprietor of Regent International School and I also run chains of businesses to the glory of God. I also run a fast food outfit.

What made you join politics since you have a good business on your hands?

For how long have you known Kwara State Governor-elect,  Abdulrahman Abdulrasak?

Did you go to the same Secondary school with the Governor-elect?

Like I said, I have known the Governor-elect Abdulrasak for over 50 years. We grew up together in Kwara State. So, we are more like friends. We know each other so well.

I call him His Excellency, but before now, I called him his name. He is a man of honour and also a man of exemplary character.

Nothing has changed about him, he is now my Governor and my brother.

What is the utmost thing on your calendar?

It is empowerment. We are also going to make sure people are happy with their jobs. That is the major thing on our mind.

What are you going to miss now that you are the Deputy Governor-elect of Kwara State?

How New KWARA Governor & I Became Close Over 50 Yrs Ago – Deputy Gov-Elect, KAYODE ALABI was last modified: May 8th, 2019 by Abiola Orisile