How OBJ Gave Me My Biggest Break In Comedy – Ace Comedian, ALI BABA 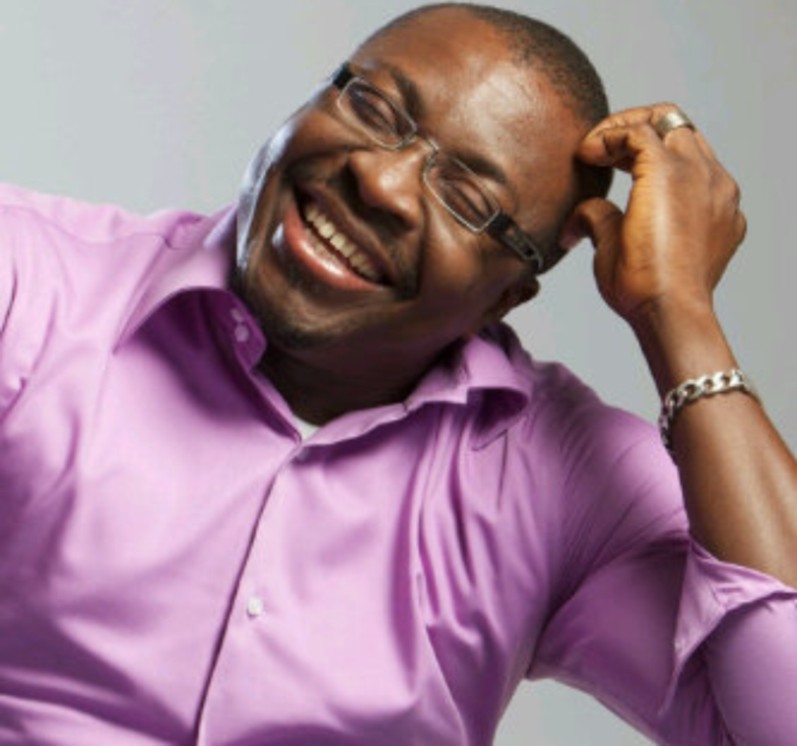 Ali Baba is the undisputed king of Comedy Business. He is one of the pioneers of stand up comedy when no one knew what it was all about. He started professional comedy in 1990. For 3 years before then, he had done comedy at Ekpoma where he schooled before he relocated to Lagos to do professional comedy. It was rough for him at the beginning. For the first few years, he had to hustle round Lagos to perform at nite clubs, parties and the many product launches. He used to appear on TV & Radio programmes all to get his breakthrough. Many big names in the entertainment business supported him by featuring him and making him to anchor their shows. All these helped his career a great deal. But Ali Baba has told City People that his biggest break came from ex-President Olusegun Obasanjo when he was in office. Both of them hit it off well when he began to anchor government events in Abuja. This brought them closer. Did you know that the closest comedian to OBJ is Ali Baba? If you don’t know, let us be the first to tell you. When Ali Baba & ex-President Olusegun Obasanjo met at the opening of MARRIOTT Hotel recently, it was Ali who forced Baba to speak. According to OBJ when he came out he said: “This naughty Boy (Ali) decided to force me to come out and speak. The reason why I am always cautions about that man (Ali) is that anytime we invited him when I was in Aso Villa,  I thought he was just coming to amuse me for nothing till the day i got to know he was charging almost a million naira (Ali now begs OBJ to stop)… You are begging me to wind up. Ok. I will stop here”

Both have been close since the days of OBJ as President  when he fell in love with Ali’s jokes and he told his aides that Ali should be invited to MC many of the shows OBJ was to attend. That drew them closer. So how did their paths cross? Ali Baba explained how. “The deal I had with Satzenbrau was my first break. The biggest of all was ex-President Obasanjo, which happened in 1999 when he had his party. Don’t forget that I had been around the circuit, from Muson Centre to Lagoon, the Peninsular Event Centre, to Club Bagatel, to Federal Palace Hotel, Eko Hotel, I have performed at all those places. It has thrown me up as the leading guy to get when you need any of all those comedy services. I had placed adverts. I had taken billboards, 40 sheet billboards and what I wrote on those Billboard is: Being Funny Is Serious Business. On some other billboards I wrote: Need I say more? When you Need a Comedian Call Me. And then I put my intercellular numbers up there. I took one Billboard at OSBORNE where Foreshore Towers is. Then on another Billboard opposite Law School where Civic Centre is. I took one Billboard opposite The Marina. It was Fidel Otuya’s brother that arranged the Billboard. Otuya called me and asked me, Ali, Why Do You Need To Do Billboards? I said I needed to do Billboards because I want people to be able to reach me. He said what do you do? I said I am a Comedian. He said who will pay a Comedian for you to even get a billboard? I laughed.

I got a lot of recommendation from Col. Tunde Soluade, from Jeremiah Useni, the governor of my state at the time, Tunde Ogbeha, and the former Ekpoma man, from Irua, the former CGS, Akhigbe. Akhigbe also gave me a lot of jobs. Aikhomu gave me some. So, I was mixing in the military circles. At that time that I was moving around to make sure that I was noticed, I was performing among Military Boys, before the Democracy era came in 1999, I was going from Barracks to Barracks. I was going from officers mess to officer mess. The military Boys were the big boys at the time. And they liked the courage with which I yabbed Abacha and IBB, and the rest of the Military Boys.

I sat down one day and Col. Soluade called me and said Ali, come, come, come. I said what? He said you need to go to Abuja, now, now. It was on a Saturday. He said, tomorrow is the Thanksgiving for Gen. Obasanjo. I said the President? He said Yes. They will be having a birthday party at the villa, and you have to perform. For me, it meant that I must have made a strong impact for them to think it is something worth presenting on a Presidential platform. That was instructive for me. It was insightful for me. I said really? He said Yes. They will give you your ticket. They will come and pick you from the house, take you to the place and when you finish performing they will bring you back. They brought a car to come and pick me. It had SH meaning State House. They picked me. It was a 505 Evolution. They took me to the airport. And I entered the Plane from the back of the Plane. It was a charted. It was a Nigeria Airways chartered Plane. We got to Abuja and went to the reception. They had finished the church service at the chapel Dr. Doyin Okupe was the M.C He was introducing guests. When he finished Chief Bode George now went to go and whisper to him. Lt. Gen. T.Y. Danjuma was sitting to the right of Mr. President Obasanjo. Late Chief Bola Ige was sitting to the left. So, I started entertaining. I must have spent like 5 minutes and Baba was laughing. He was excited. He was very happy. He was slapping this person, slapping the other person. I now stopped. I said thank you very much. He said No, no, no. Have you finished? I said No. Dr. Doyin Okupe was trying to round up the stuff. He gave me the mic back and I performed for 25 minutes. I added 20 minutes to the 5 I had already done. Back then, when they plan events they usually give comedians 5 minutes and they will tell you, show us what you have. That is what they used to say when they want to introduce us. That has changed now because of the huge amount they pay for MC. When I finished Baba was very impressed. I handed over the Mic to Dr. Doyin Okupe. He now said that is Ali Baba. He is a young comedian. I said Haaa. I laughed. I started performing 1990. I now met Obasanjo in 1999 and I was still a young comedian. If in 1990 I had joined a bank and worked for 9 years, will I be an upstart banker? We finished that. Dr. Okupe introduced me to Audu Ogbe. I talked to him. He invited me to perform at a Conference holding in 2 weeks. I performed. Then, Iyorchia Ayu also gave me an event. Then, I met Yemi Edu. He took me like a son and he started introducing me to every other Minister. Then, I ran into VP Atiku. Then, Atiku’s boys said anytime Atiku was invited to an event as well, they called me, because I related with him as well. But my relationship with Baba overshadowed every other person.

So from Baba’s time, we became a national item on event planning. Every event now had our names on it. We now became accepted. So, if I was not available, any other comedian that was available will be taken. Our services were now needed. And then Governors who wanted Baba to come for their events, knowing that I was Baba’s favourite comedian will put me on the programme and tell Baba that Ali Baba too, will be performing that day, because, at that time, Baba will do one-day state visit and go back. Sometimes his men will call me. I will say hello and they will say hold on, Baba wants to speak with you. They are inviting me to Ebonyi for a programme and I am spending only one day. But if they call you I will stay 2 days. I will say Ok Your Excellency. Surprisingly as soon as I drop, they will call me from Ebonyi that Baba is visiting and we want you to come and perform. So, in a way, Baba Obasanjo helped me to build the brand and helped to put comedians on the front burner for most state governors.

How OBJ Gave Me My Biggest Break In Comedy – Ace Comedian, ALI BABA was last modified: May 31st, 2021 by City People