Home News How Sujimoto Brazed The Odds To Deliver Its LucreziaBySujimoto, a Multi-Billion Naira Project
News

How Sujimoto Brazed The Odds To Deliver Its LucreziaBySujimoto, a Multi-Billion Naira Project 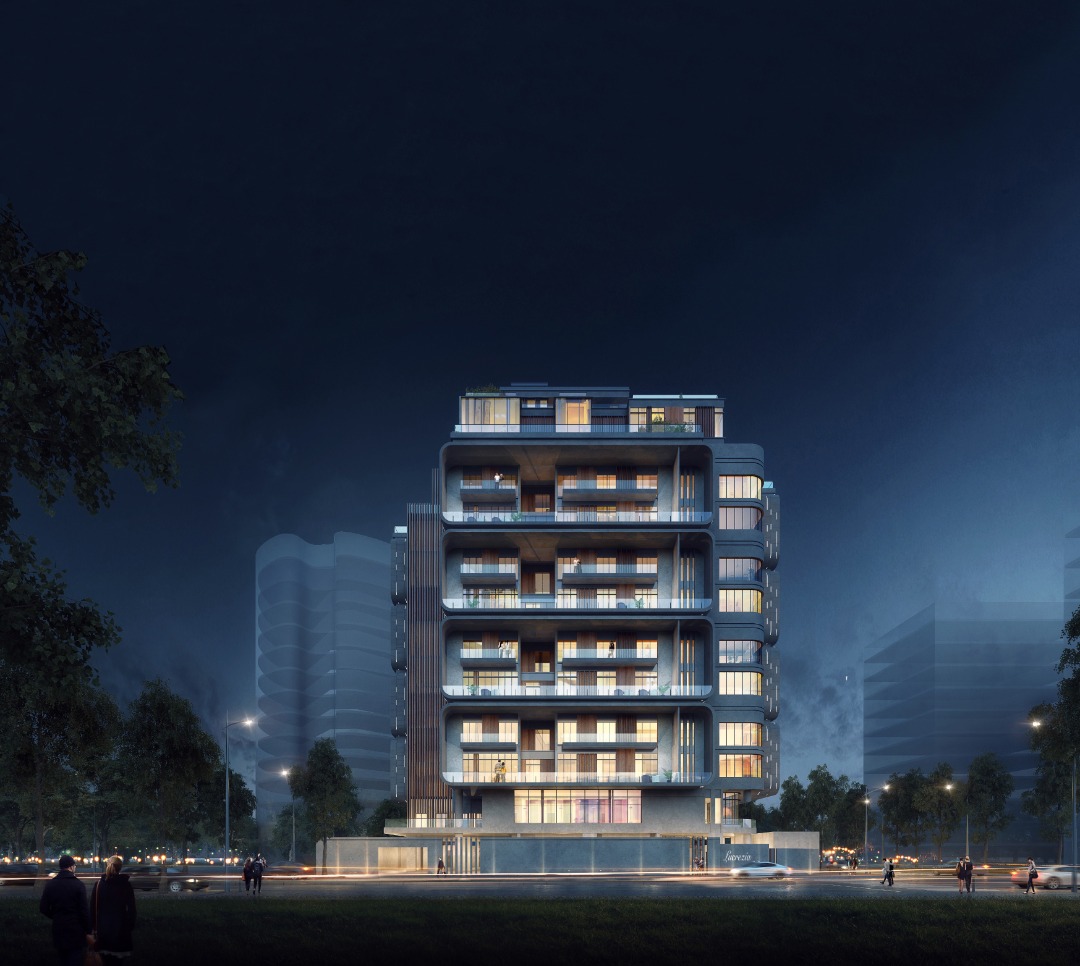 …attracts a courtesy visit from CBH Bank of Switzerland

Chief executive officer of Africa’s leading luxury real estate company and Nigeria’s renowned property czar and entrepreneur per excellence, Sijibomi Ogundele has described his company’s journey in developing the LucreziaBySujimoto, a landmark real estate project in Banana Island, as one accomplished through tenacious belief in the power of dreams and working hard and smart.

Describing how Sujimoto persevered against all odds to build Lucrezia, Ogundele said “In 2019, I was dead broke. I had just spent millions on the #Sujimotols5 event, which put Lagos at a standstill.

“The foundation and piling of the Lucrezia were taking billions, we had 2 other major projects that were killing me financially. Society was watching and failure wasn’t an option… A friend and egbon approached me to sell Lucrezia’s penthouse. After negotiation, we agreed 2.5M USD and he made me leave NYC to meet him in Dubai, but he didn’t show up

“I was desperate and devastated. When I returned to Lagos, he apologized and we kept having series of meetings. At last, he did not buy, but we were lucky. We found a magnanimous bank @Providusbankig which despite all odds, gave us the capital, not only to continue the project but to complete it!

“After we completed the foundation in November 2020, the LucreziaBySujimoto is now on the 6th floor, the fastest of its kind. The same penthouse we offered the egbon in 2019 at 2.5m is now selling for 9M USD!

“Don’t allow anyone to use their bread to lick your soup. No one can design your destiny except you. Whatever the Almighty has for everyone will surely come to pass.

The CEO of Sujimoto Construction Limited, a leader in Luxury Real Estate in Africa, is a 40-year-old entrepreneur who keeps filling his glass of audacious ambition with new and challenging projects within and outside Africa.

The LucreziaBySujimoto now attracts the interest and attention of global bankers with a recent courtesy visit by Simon Benhamou, Co-Ceo CBH Bank of Switzerland, and Bruno Ferreira Managing Partner and Co-Founder of Helvetic Private Office – HPO, an assets and investment management company based in Switzerland, both visiting the construction site of LucreziaBySujimoto in Banana Island.

How Sujimoto Brazed The Odds To Deliver Its LucreziaBySujimoto, a Multi-Billion Naira Project was last modified: August 12th, 2021 by Reporter