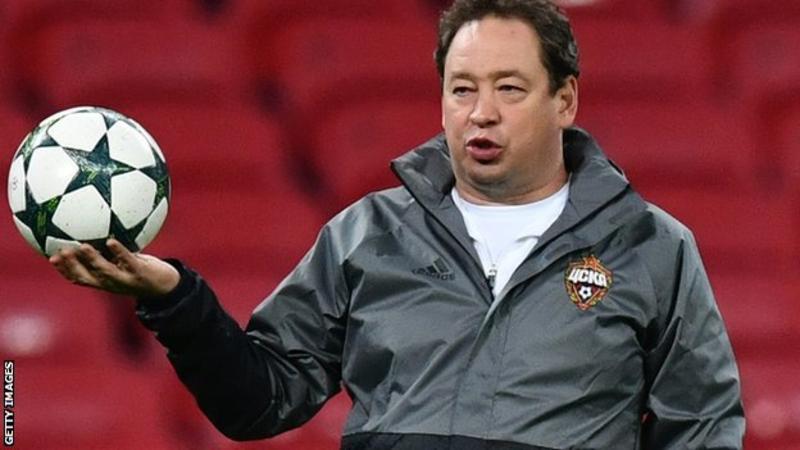 Relegated Hull City have appointed former Russia boss Leonid Slutsky as their new head coach.
Former Hull manager, Marco Silva resigned to take over at Watford after following the Tigers’ relegation from the Premier League in May.
Slutsky won three Russian titles with CSKA Moscow and managed the national side at Euro 2016.

SEE ALSO: MONTHS AFTER A CLUB RECORD TRANSFER TO LEICESTER CITY, AHMED MUSA AGREES TO JOIN FENERBAHCE
He recently told BBC World Service he had been learning English for the past five months.
Slutsky, who is friends with Chelsea owner Roman Abramovich, will arrive in East Yorkshire next week and is Hull City’s fourth boss in less than a year.
The 46-year-old told the club website: “I am delighted to become the head coach of Hull City and I am very much looking forward to the challenge of guiding the club back to the Premier League.
“I already know that this is an important club with a big and loyal fanbase, I’ve had a good feeling about it ever since meeting the Allam family and I can’t wait to get started.”
Hull vice-chairman Ehab Allam said Slutsky’s “attention to detail, thoughts on playing style and his ambition made him the stand-out candidate” for the role.