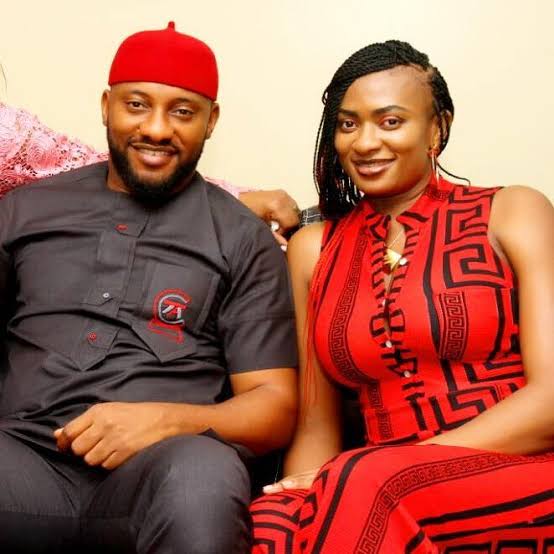 Yul Edochie, a Nollywood actor and son to veteran Pete Edochie, has distanced himself from religious beliefs emphasising on the need for people to pray for their enemies.

The movie star took to his social media page on Wednesday to air his opinion on the issue.

One of the highlights of religious beliefs and teachings is forgiveness — which encourages people to overlook perceived evil deeds from others and consequently pray for them.

But the Nollywood actor expressed reservations for such belief, nothing that prayers made for one’s enemies do not work.

He said he only prays for people who wish him well.

“I don’t believe in praying for my enemies and wishing them well. You can’t be planning evil for me and I’ll be busy praying for you. Lie lie!! I wish you what you wish me. Simple. And every day I’ll be firing psalm 35 and psalm 109 on your head,” he wrote on his Twitter page.

Yul appears to be sharing a lot of his opinions on the happenings of life on social media platforms in recent times.

Some days ago, the movie star aired his reservations about the idea of people going extravagant in the name of burial, noting that spending so much on burials is ‘a total waste.’

“I don’t believe in praying for my enemies” – Actor, Yul Edochie was last modified: November 7th, 2019 by Damilare Salami