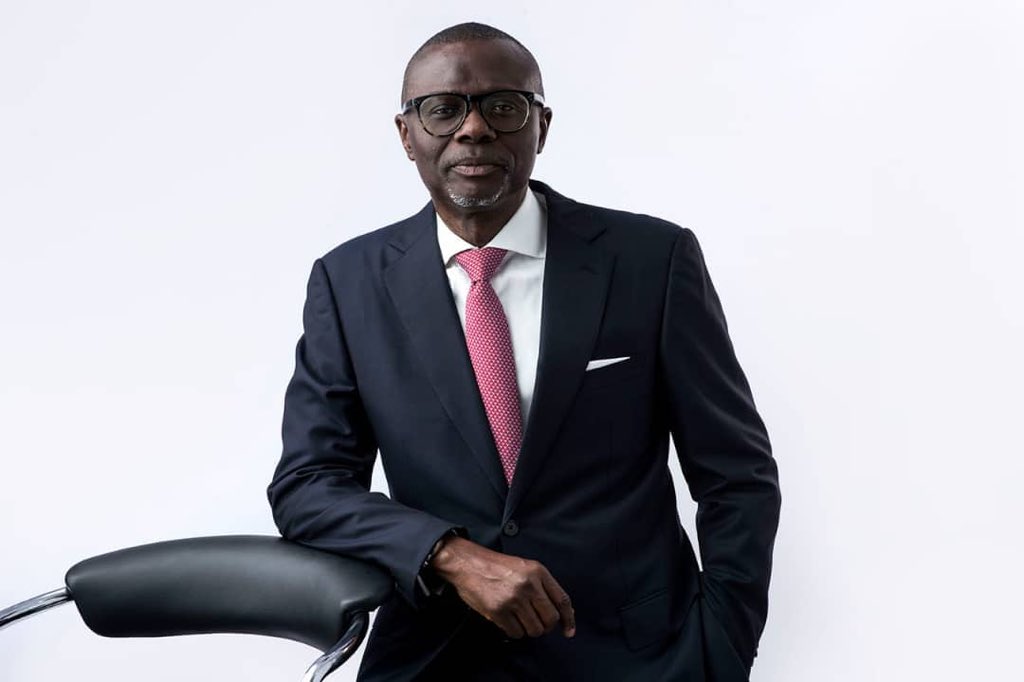 APC governorship aspirant, Jide Sanwo-Olu has reacted to the claims made by Governor Akinwunmi Ambode, that he was arrested in the US sometime ago for spending fake US dollars at a club.

Ambode at a press conference this afternoon, also alleged that Sanwa-Olu went for rehab at the Gbagada general hospital.

Sanwa-Olu in a statement released this evening denied the allegation, saying the claim by the governor has no iota of truth. Read the statement he released below 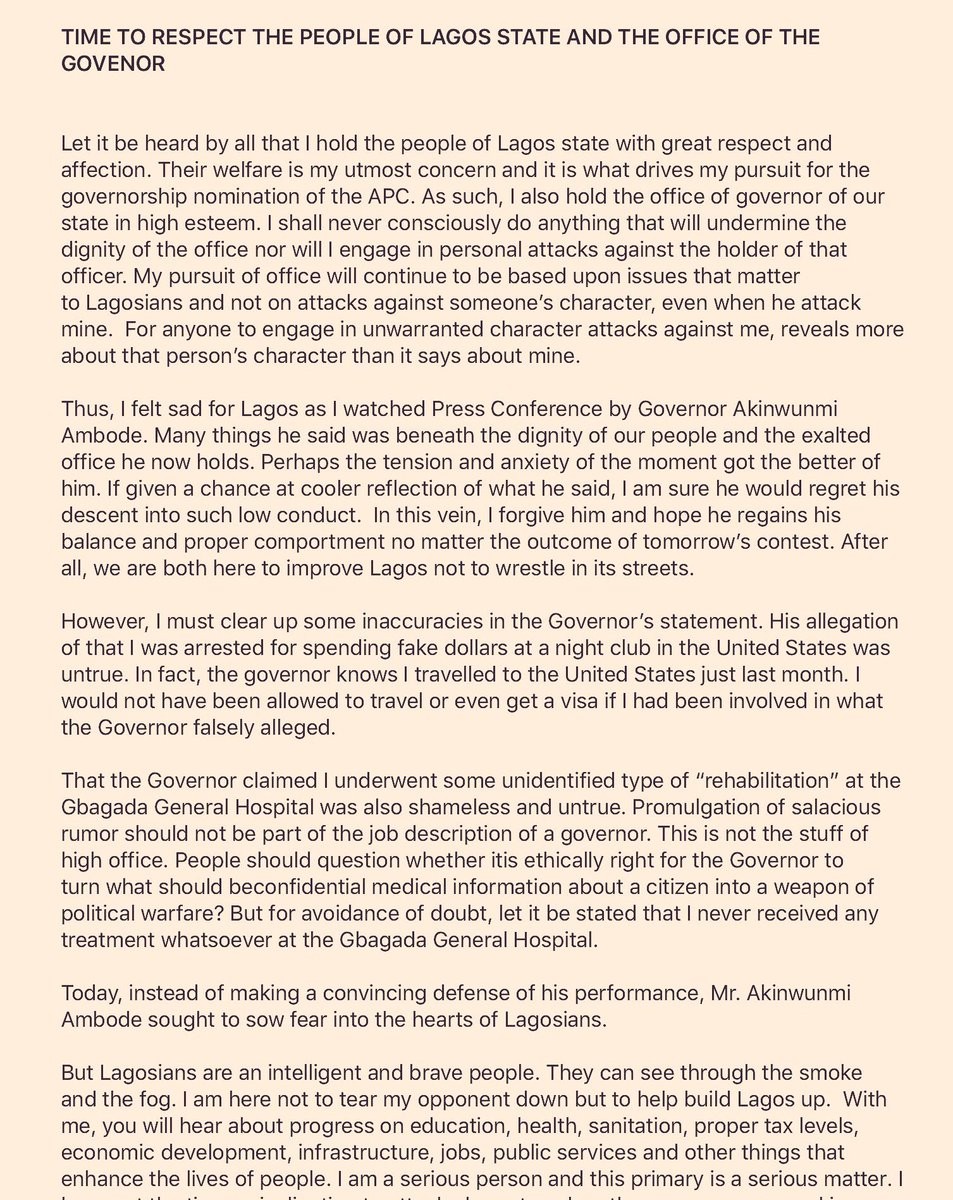 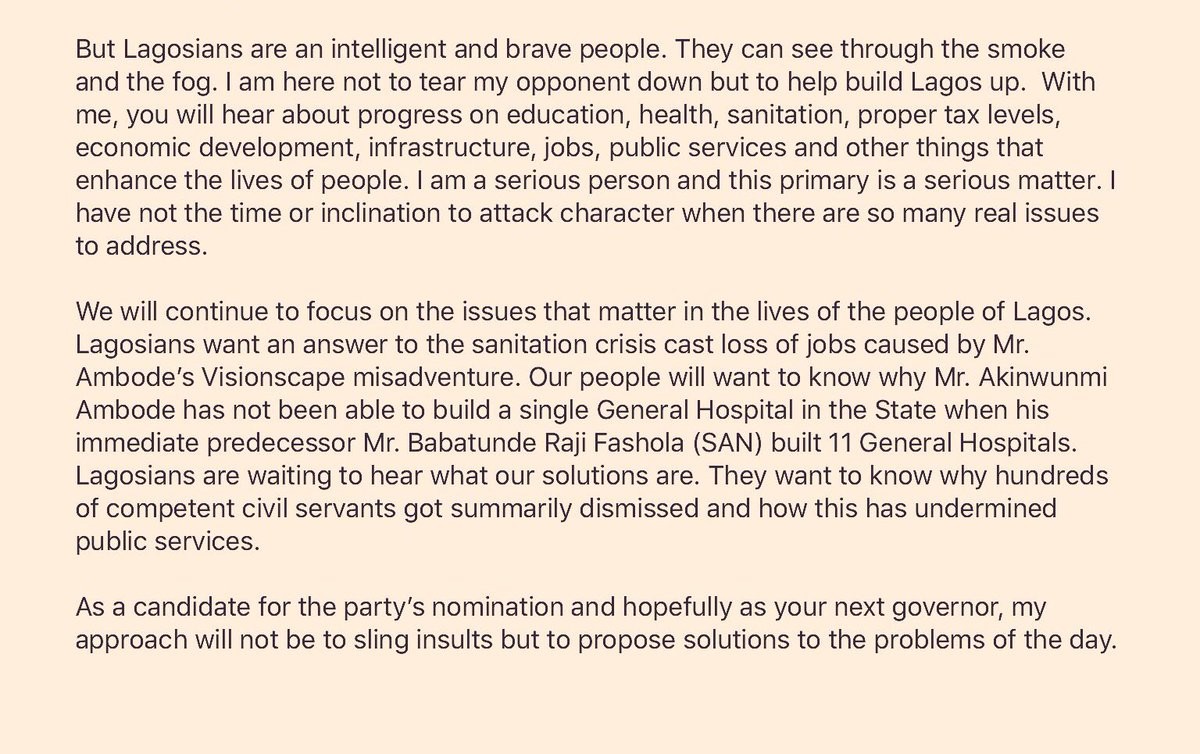 “I was never arrested for spending fake dollars in the US” Sanwa-Olu says was last modified: October 1st, 2018 by Igbokwe John

How My Training At ODUNFA Caucus Helped My Career – Veteran Actress, TOYOSI ADESANYA

Night School Graduates to the Top of the Weekend Box Office