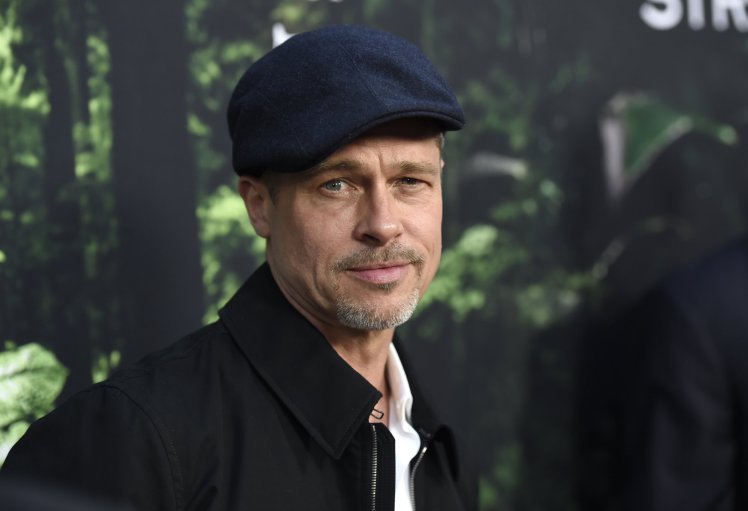 Brad Pitt has insisted he’s not suicidal following his split from Angelina Jolie and subsequent public custody battle over their six children.

The Hollywood star has returned to the spotlight having been investigated by Children’s Services following an alleged incident, where it was ruled that he was cleared of any wrongdoing, as well as a bitter dispute played out in the media with his former wife.

Brad recently opened up about his struggle with alcohol in a recent cover interview with GQ Style, leaving fans concerned for his health.

But Brad has since talked to Associated Pressed about how he is ‘keeping the ship afloat’ and focussing on his children to work out ‘the new configuration’.

The War Machine star said: ‘Kids are everything. Kids are your life. They’re taking all the focus, as they should anyway.’

He then laughed: ‘I’m not suicidal or something. There’s still much beauty in the world and a lot of love. And a lot of love to be given. It’s all right. It’s just life.’

Brad revealed that he has tried a number of therapists to make sure he’s getting the right help in the candid chat.

One thing that has helped – and that is to avoid the gossip and headlines, but putting his efforts into becoming a better dad.

‘Kids are so delicate. They absorb everything. They need to have their hand held and things explained. They need to be listened to. When I get in that busy work mode, I’m not hearing. I want to be better at that,’ he said.

He added: ‘I’ve got no secrets. I’ve got nothing to hide. We’re human and I find the human condition very interesting. If we’re not talking about it, then we’re not getting better.’

8 Dos and Don’ts of Prenups