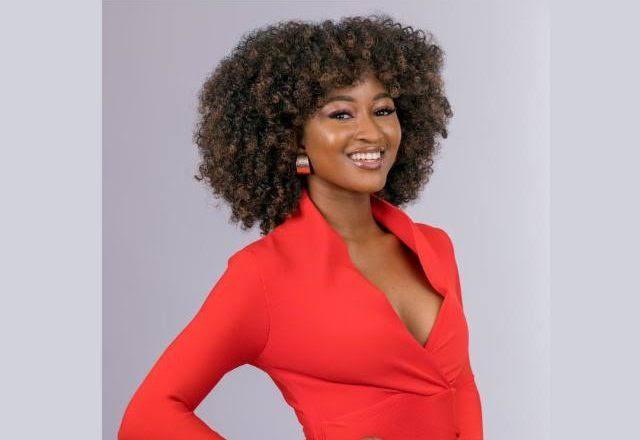 A former Big Brother Naija (BBNaija) Kim Oprah, housemate, says she is not engaged to anyone as widely speculated in some quarters.

There were reports on Wednesday that the reality TV star is engaged to Jeff Nweke, her fellow housemate during the 2019 edition of the show.

In reaction to the speculation, which first appeared on Instablog9ja, the TV presenter and entrepreneur, said she still single and “probably” open to a relationship.

She added that such reports were “false” and “baseless”.

“Okay, I’m getting a lot of calls concerning the post on Instagram and I’m here to tell you that it’s not true. Girl is still single and probably searching. Don’t come and spoil my market for me… it’s not true…it’s not true,” she said in a video.

She was the fourth housemate to be evicted from the 2019 edition of the reality show — which was eventually won by Mercy Eke.