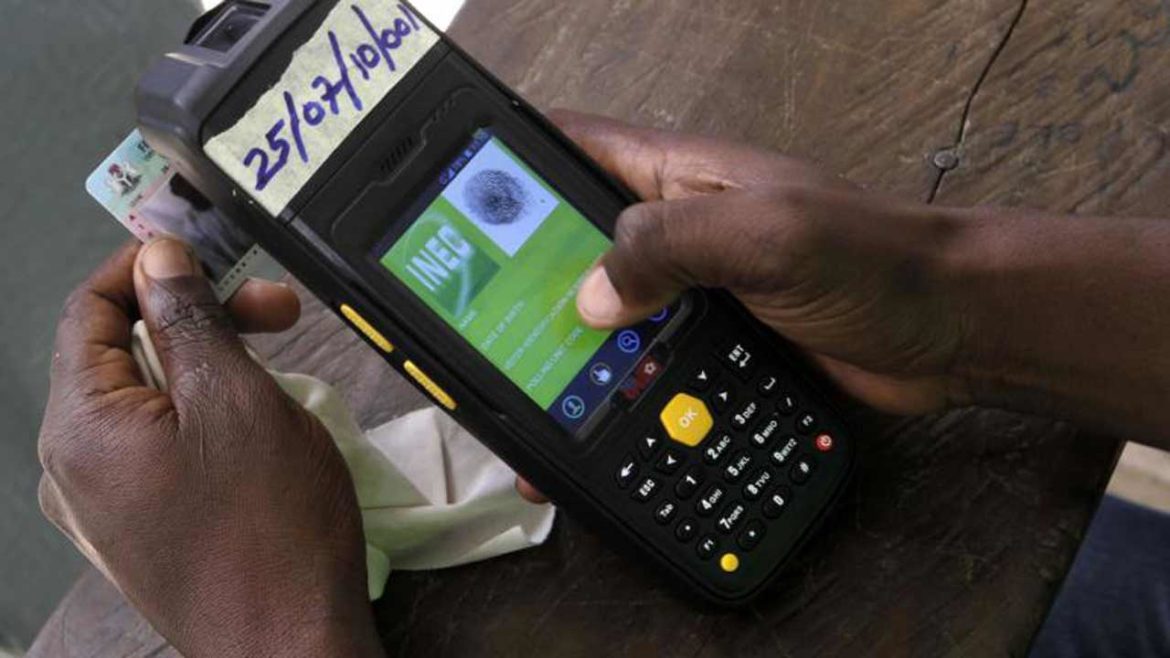 The Commission said the deadline for submission of candidates has passed.

INEC also announced that all political parties could on Saturday begin holding party primaries in preparation for the 2019 general elections which will begin in February.

The INEC Chairman, Prof. Mahmood Yakubu, made this known in Abuja on Thursday shortly after handing certificates to the newly registered parties.

“Needless to add, from today, you are recognised as political parties under the law. From today also, you have equal status with any political party in Nigeria. This means you can sponsor candidates for elections including the 2019 general elections.

“However, since the commission has closed nomination for the Osun State governorship election holding on September 22, 2018, none of you can sponsor a candidate for that election. From today, you are also members of the Inter-Party Advisory Council.”

The Once Elegant Joseph Wayas, By Eric...