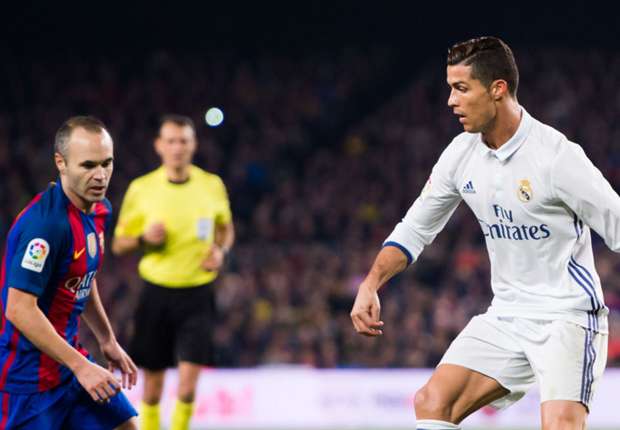 Barcelona captain Andres Iniesta has suggested that “good news” will soon be on its way regarding a contract renewal at Camp Nou.

The Spain international, who made his Barca debut in 2002, is keen to extend his lengthy stay at the club, with a new deal mooted in recent weeks.

And, following his side’s 1-0 Champions League win at Sporting CP, Iniesta told reporters that he was expecting positive movement on that front.

“I think the good news is coming soon,” the midfielder said.