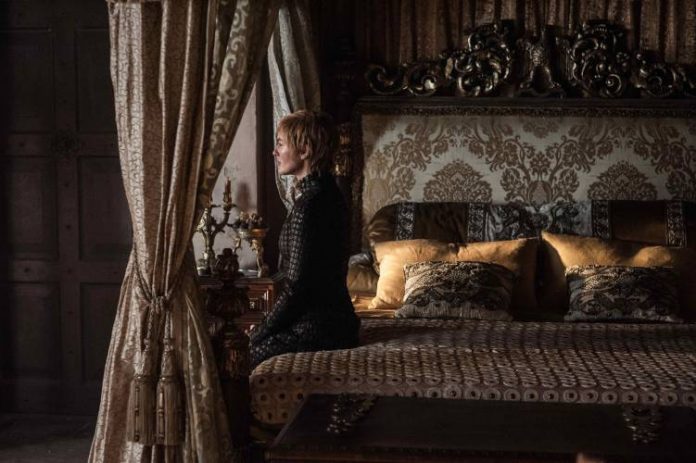 An Iranian hacker who used to attack military and nuclear targets for his country’s military has been charged after allegedly leaking several HBO shows, Dailymail UK reports.
Behzad Mesri is accused of hacking HBO from May to August, then leaking episodes of several shows, including Game of Thrones, after the channel refused to pay a $6 million ransom.
Mesri, who named himself ‘Littlefinger’ after a Machiavellian villain from Game of Thrones, also stole episodes of Ballers, Curb Your Enthusiasm and The Deuce, as well as scripts and plot summaries, according to a newly unsealed indictment.
The attack surfaced over the summer, as HBO was running a new season of Game of Thrones and its parent, Time Warner, sought regulatory approval to sell itself to AT&T in an $85.4 billion deal.
The sealed indictment, which was released on Tuesday by the US Attorney’s office in Manhattan charges Mesri with the attack. 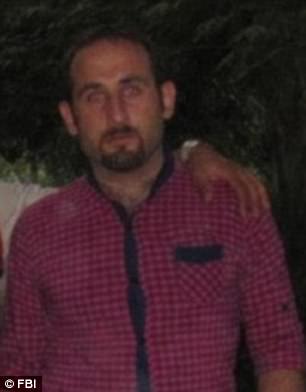 Mesri called himself Littlefinger
It says he is a ‘self-professed expert’ in hacking who had worked on behalf of Iran’s military to attack military systems, nuclear software systems and Israeli infrastructure.
The papers say that Mesri, who is also known online as ‘Skote Vahshat’, called himself ‘Littlefinger’ in his threatening emails to HBO. 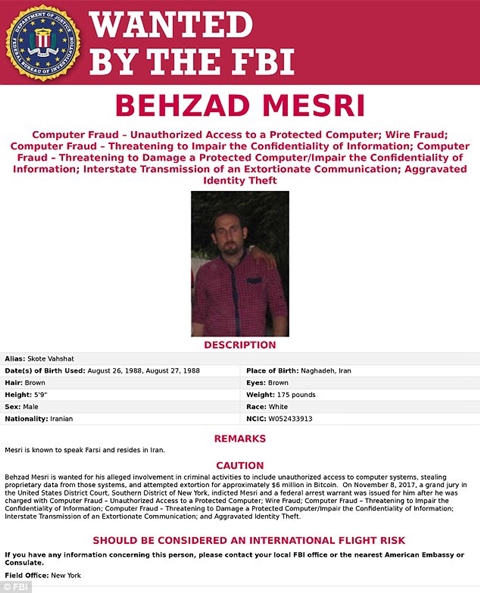 ‘Hi to all losers!’ one email reportedly said. ‘Yes it’s true! HBO is hacked… Beware of heart attacks.’
His emails also included pictures the Night King – a wraith-like monster from Game of Thrones – with messages like, ‘Good luck to HBO.’
He is alleged to have demanded $5.5 million in Bitcoin in exchange for not releasing the stolen episodes, later upping the figure to $6 million.
HBO said at the time that responding to the hacker was ‘a game we’re not going to participate in.’ 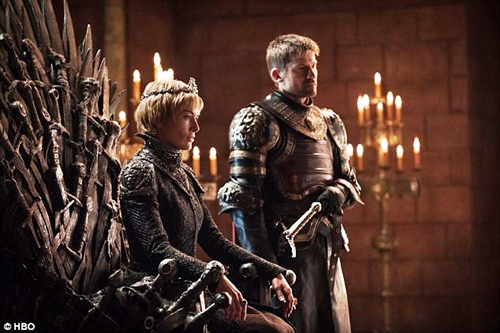 Iranian hacker Behzad Mesri has been charged with hacking into HBO and leaking episodes of Game of Thrones (pictured)
Mesri allegedly stole 1.5 terabytes of data from HBO in total. It also alleged that Mesri helped an Iranian hacking group, Turk Black Hat Security Team, deface hundreds of websites in the United States and other countries.
A spokesman with the US Attorney’s Office said that Mesri has not been arrested, but declined to comment on this whereabouts.
Mesri has been charged with mail fraud; interstate transmission of an extortionate communication, and aggravated identity theft.
He’s also been accused of three counts of computer fraud: unauthorized access to a protected computer; threatening to impair the confidentiality of information, and threatening to damage a protected computer.
The charges appear to be part of a ‘name and shame’ tactic used by prosecutors for suspects they do not expect to be taken in by police.
An HBO representative could not immediately be reached for comment.
Four people were arrested in India in connection with a Game of Thrones leak, but they are not connected to Mesri, CNet reported.
Iranian Hacker Charged for Leaking Episodes of Game of Thrones, After HBO Refused to Pay $6m Ransom (Photos) was last modified: November 22nd, 2017 by Arinze Ago