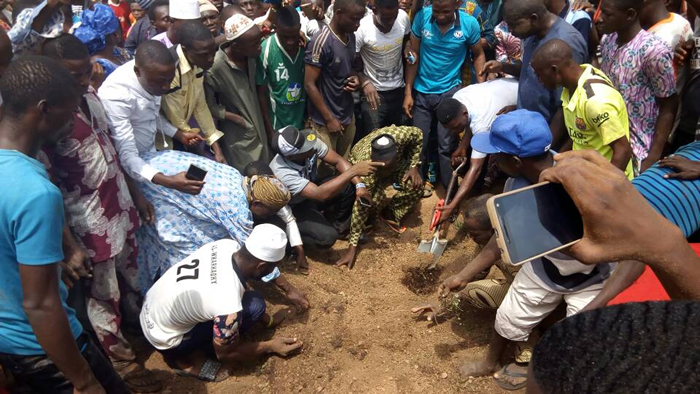 The Osun state first civilian governor and serving senator, Isiaka Adeleke, who died in the early hours of Sunday, April 23, 2017, at a private hospital in Osogbo has been laid to rest today amidst tears.

Adeleke who was a serving senator and a three-term senator elected on the platform of the All Progressives Congress (APC) in 2015.
Adeleke was 62. 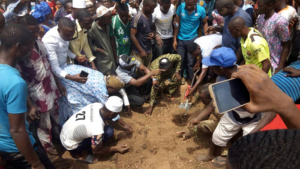 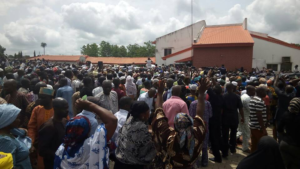 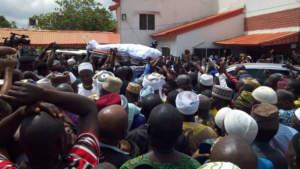