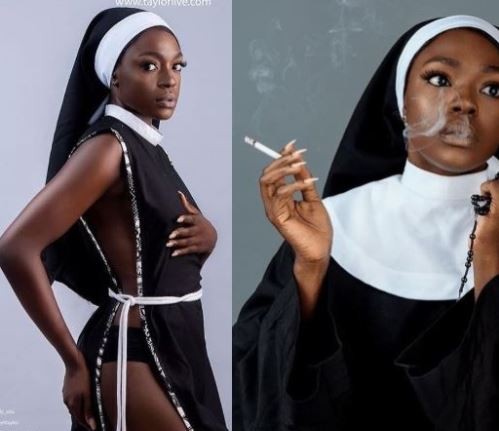 Jaywon and a twitter user have dragged each other on Twitter after the singer declared support for Beverly Osu’s controversial nun photo. 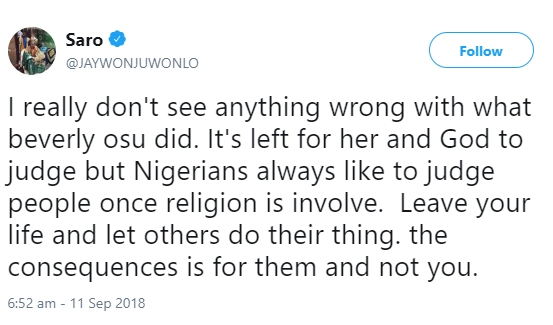 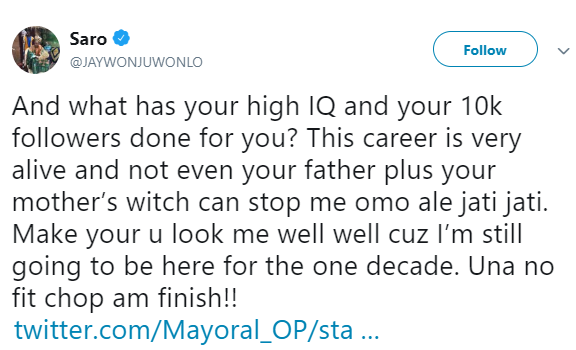 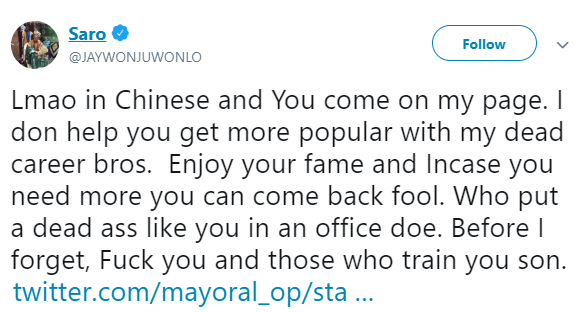