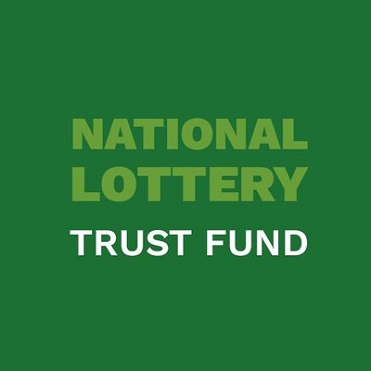 Maigari, who made this known to the News Agency of Nigeria (NAN) on Thursday in Abuja, stated that the lottery industry was worth over two trillion Naira.

He said that there were many lottery operators in the country without the licence, adding that this has resulted to leakages in terms of what they were supposed to remit to the trust fund.

“Some are conducting this business without being regulated and there are chances that such proceeds will be channeled towards crime, fraud, and of course, money laundering.

“We also have so many operators that are not performing for reasons best known to them; they have decided not to be moribund.

“And we learnt that some of them lease such licences to third parties to operate and through that, there is huge leakage and government is losing revenue, particularly in the last 10 years,’’ he said.

Maigari stated that NLTF was collaborating with the National Lottery Regulatory Commission (NLRC) to develop a strong and robust enforcement strategy to curb leakages and enhance remittances.

He added that the strategy would be an automated form of collecting proceeds from operators.

He explained that the national lottery Act 2005 stated that lottery operators were required to pay NLTF 20 percent of their proceeds in the first five years of their operation.

“The national lottery Act 2005 section 24, subsection 3 requires an operator to pay to the trust fund at the end of every lottery a percentage of 20 percent for the first five years of operation.

“Then subsequently 25 percent, then after 10 years 27.5 percent, this is the way it is structured.

“We are to use these proceeds to promote good causes for Nigerians in health, sports, water and sanitation and other social services that will impact the social well being of Nigerians.

“But our only challenge is that funds are not coming in as expected,’’ he said.