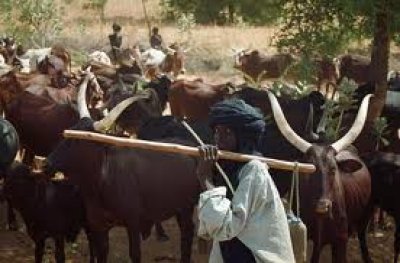 The Fulani herdsmen again went on a rampage in Oyo and took laws into their hands as usual; the attack took a new dimension that scared everyone who saw or heard about it.

This time around, they went for the Officer-in-Charge of the Special Anti-Robbery Squad, SARS, Saki Unit in Oyo State Police Command.

Nigerian Tribune reports that the SARS boss was macheted to death by Fulani herdsmen Tuesday night during an operation in a forest at Saki-Ogbooro Road in Oke-Ogun area of the state.

Tribune stated that police authorities in the state have confirmed the killing of the SARS boss who is an Assistant Superintendent of Police, ASP.

How My Dad Set Up AGBONMAGBE Bank,...