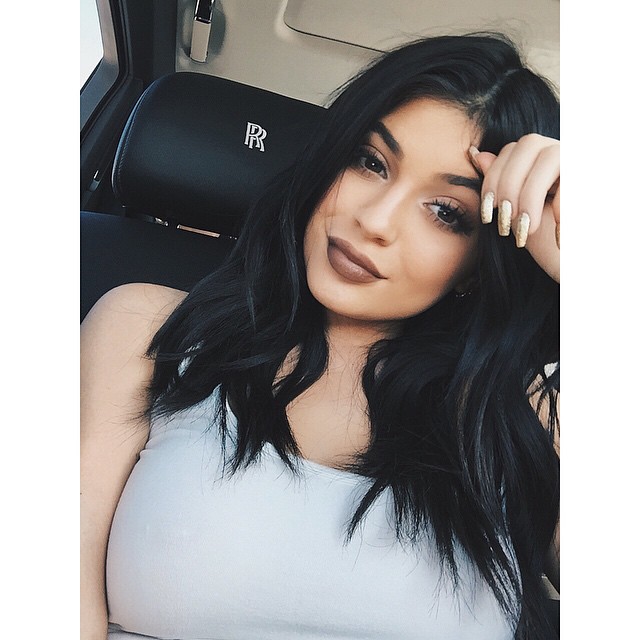 “Keeping Up With the Kardashians’’ reality TV show star, Kylie Jenner has revealed her baby’s name.

The baby is named after her father, a rapper, Travis Scott, whose real name is Jacques Webster, she said.

Kylie, the youngest of the Kardashian sisters had earlier apologise to her fans for putting them in the dark during her pregnancy.

Kylie is worth $386 million, making her the richest in the “Kardashian” clan.

HOW SHAGARI PICKED EKWUEME AS VP BY ERIC TENIOLA (2)