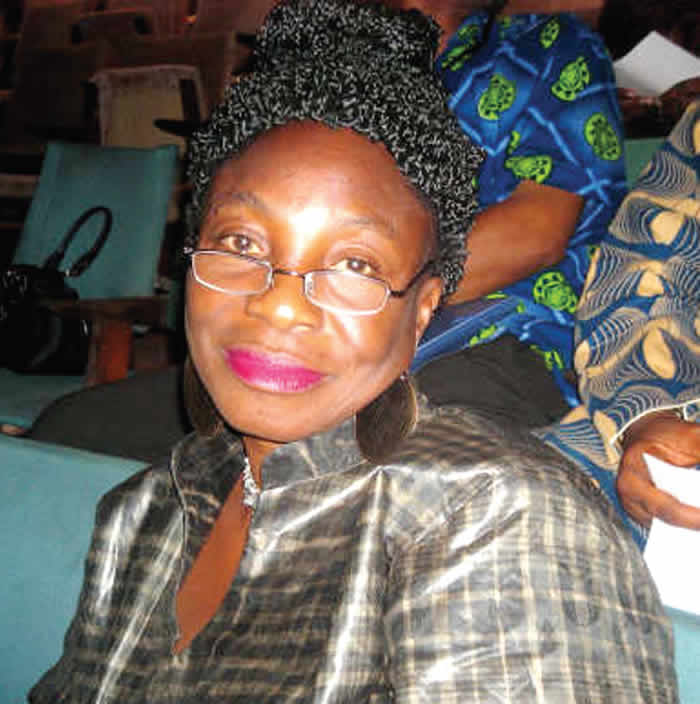 Oyedepo who was a playwright and former director of the Kwara State Council for Arts and Culture was said to have died in an accident on Easter Monday on her way to Lagos from Ilorin.

READ ALSO: SUICIDE: MAN SETS SELF ON FIRE IN EBONYI