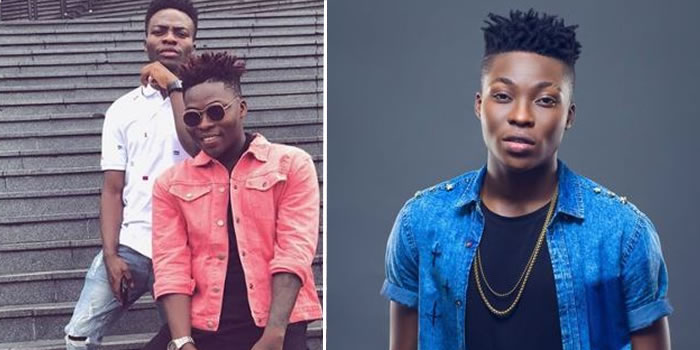 Reekado Banks who spoke on the sack said:“It was just next level dealings, I wanted to get somewhere else, the vision became a lot farther, like I saw farther than I used to see and I just needed somebody that’ll see as much, most especially someone that’s been there with other people (artists) but me and my brother are cool.”

When asked if Temi who has managed him since the beginning of his career is still a part of his team in any capacity, he answered in the negative saying that not at the moment.

Reekado said that he needed to get to somewhere else, and that informed his decision, adding that this does not in any way affect his relationship with his brother in an interview with Cool FM.

When asked if his brother is still part of his team in any capacity, Reekado said ‘at the moment, he’s not’.

It would be recalled that Banks joined Mavin Records in 2014 and left four years later in 2018.

His record deal with Mavin Records came as a result of his brother submitting some of his songs to the label in an online talent search.

Reekado Banks got signed to Mavin Records after his entries were selected from over 5000 entries.