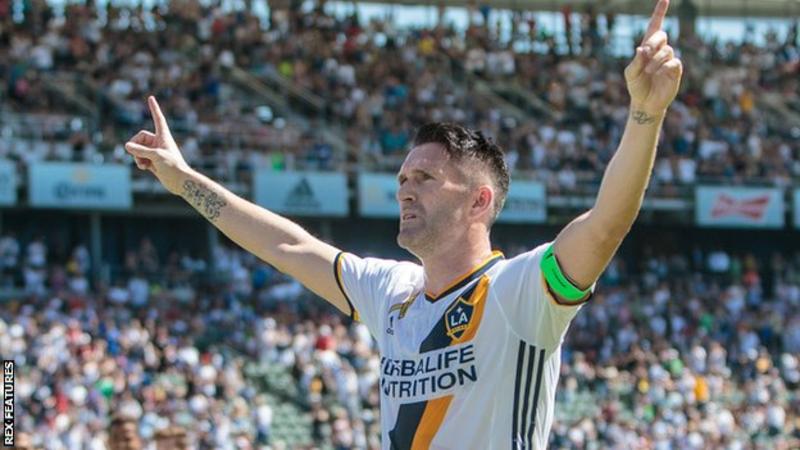 The Republic of Ireland all time leading goal scorer has been searching for a club leaving LA Galaxy last November.

“The offer to experience a new league and culture in Asia appealed to me,” said Keane, who won 146 Irish caps.

He scored 92 goals in his five seasons with Major League Soccer side Galaxy.