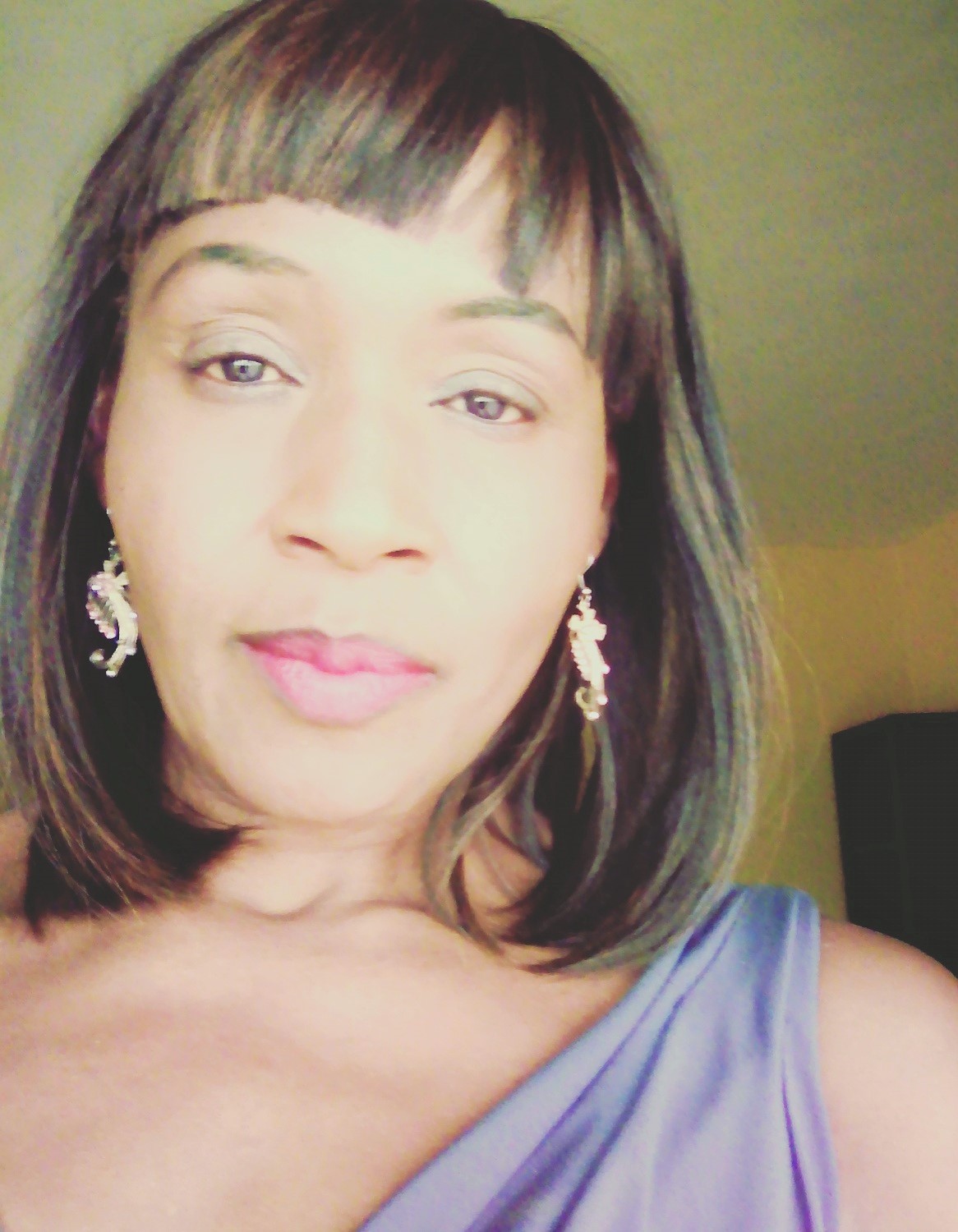 Nigeria’s Queen of all media and the most controversial media personality in Africa Kemi Omololu-Olunloyo has released new sultry sexy photos at 52-years-old taken on Christmas day 2016 at her Ibadan home. She is featured wearing a sultry chest-baring dress, very light makeup and a silky bob wig. She states this will be her new look for 2017 along with her signature giant Gandhi frame sunglasses. 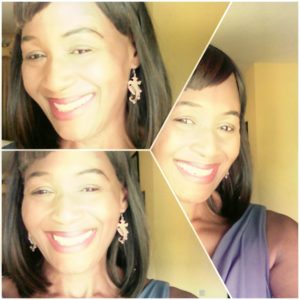 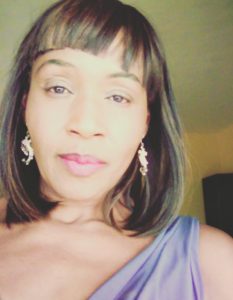 Olunloyo explained what happened on Christmas day when she cancelled her weekly “fan day phone call jamboree” where she opens her business line 08131944599 for 2 hours every Sunday from 1-3pm giving fans a chance to speak with her. She gets phone calls from around the world.

Kemi is the ONLY celebrity in Nigeria who maintains a line of communication with her social media fans. On Christmas day, while cooking outdoors which most Nigerians do during the holidays, she decided to show her USA fans @IndustryOnBlast Instagram page how we cook goat meat in #Nigeria as she already started days before showing how she killed the goat and prepared it.

That video got over 50,000 views on IOB and several goat loving comments as IOB’s owner wanted a goat as a pet rather than eat one. IOB fans, however, loved goat recipes. Cooking outdoors warrants plain clothing and not dressed up, made up appearances.

Kemi’s appearance showed her uncombed hair scattered with grey patches and the goat meat video was well appreciated by IOB viewers being that most loved “curry goat” a Jamaican delicacy popular in the US. Nigerian fans, however, did not appreciate the post on several Instagram blogs leaving vicious hate messages in the comment fields. Kemi’s mother read all the messages.

Many were appalled by comments like “your hair looks like it has been feasted on by rodents, dirty environment, dirty food, she’s spit into the asun goatmeat, who will eat the food of a mad woman etc etc”.

That was exactly what Kemi was aiming to see to test Nigerians in the spirit of Christmas. She was going to give the fans with the best lines on the spirit of Christmas a share of a huge gift given to her by a Lekki, Lagos businessman who watched her on TVContinental’s Entertainment Splash exclusive interview December 13th, 2016.

He asked what Kemi wanted for Christmas commending her interview and work in media and community. Kemi told him ” I want a million Naira to settle my fans during this recession.” The businessman Sola Omole Johnson wired $2500 to her and she was ready to open the phone lines when she read all the comments from Nigerians about her Christmas morning cooking. Kemi also filmed the 4 video segments under #HNNFood to teach others how to cook the meals under recipes.

Shocked with the level of HATE she witnessed online on Christmas day she filmed a video on Facebook and Instagram replying all her social media fans and haters on her decision reminding everyone who especially defended her views on Christmas and the Bible with the very same people expressing such unchristian behaviours on a holy day. Kemi donated the N1M to an Ibadan orphanage on Christmas Day who was completely in shock as the children actually now believed there was a Santa Claus after all. Kemi wishes every Nigerian a Happy New 2017.

Kemi Olunloyo Explains Why she denied fans her $2500/N1M Christmas gift and donated it Children’s Charity was last modified: December 28th, 2016 by Reporter

What I Will Miss About Late LOBITO...