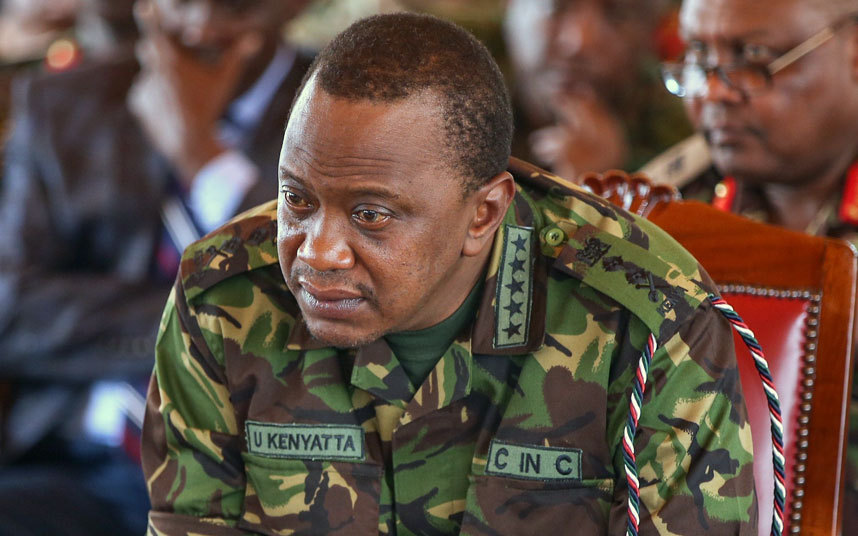 Kenya’s economic growth rate will slow in 2017, from about 6 percent last year, due to sluggish credit growth and as investors take a wait-and-see attitude before a presidential election in August, a senior IMF official said on Monday.

Armando Morales, the International Monetary Fund’s representative in Kenya, said growth is likely to remain within the 5-6 percent range of the past five years, despite the slowdown.

“We expect a deceleration of growth for several reasons, but I think the most important reason we are considering is the potential impact of the interest rate cap on credit growth,” he told Reuters in an interview.

After September, banks’ lending grew by just 5 percent year-on-year, down from 17.8 percent in December 2015. Stricter supervision of banks by the central bank and the closure of two mid-sized lenders had cut credit growth before the rate cap came in.

The IMF’s 2017 economic growth forecast for the East African nation will be released later this month after its board meets to review a $1.5 billion precautionary arrangement that was agreed in 2015 and is set to run until March 2018.